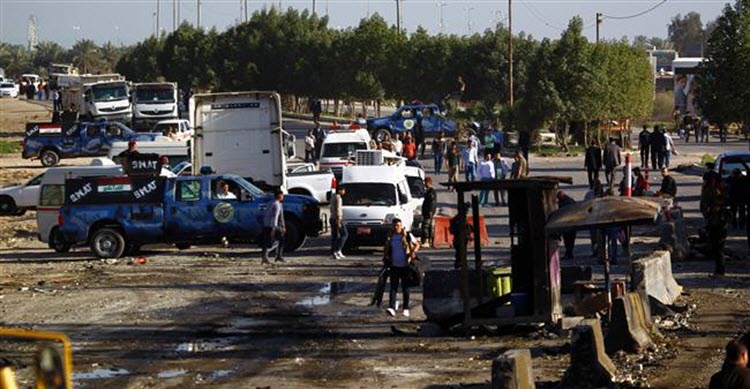 The EIFA, the Brussels-based European Iraqi Freedom Association, has urged for action to be taken to get agents and proxies of the Iranian regime dismissed from Iraq’s government and military and security forces.

The President of the EIFA, Mr Struan Stevenson, issued a statement to this effect on Sunday 24th April. The full statement can be viewed on the website of the NCRI (National Council of Resistance of Iran).

The statement emphasised that the EIFA backs the formation of a technocratic government in Iraq. Furthermore, the EIFA believes that there are two main points that will help in the “establishment of peace, democracy and prosperity” in Iraq.

The first one is: “Dismissing agents and proxies of the Iranian regime in the new composition of the government as well as in the military and security forces. This must include pro-Iran militias which have been the main force in creating tensions and sectarian war.”

And secondly: “Holding early elections under the supervision of the United Nations, with no interference and influence by the Iranian regime and its proxies. The 2014 elections, under Nouri Al-Maliki’s jurisdiction, by no means represented the democratic will of the Iraqi people, because he was a puppet of the Iranian regime and did their bidding.”