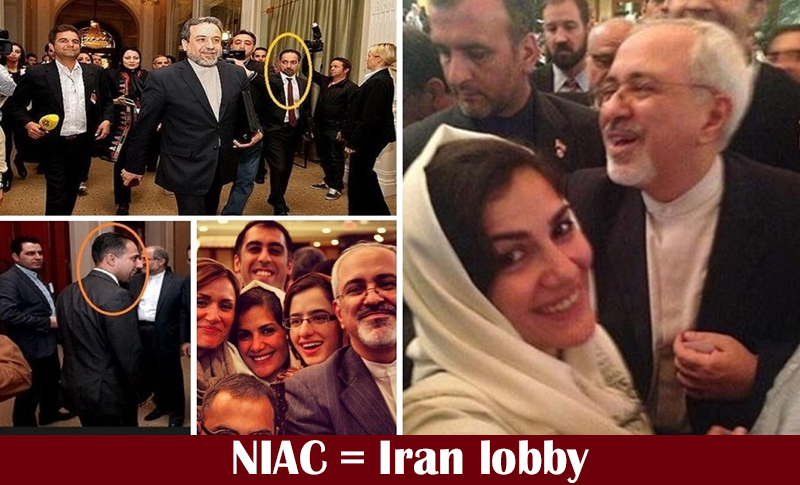 In their letter, Mike Braun, Ted Cruz, and Tom Cotton wrote: “FARA requires persons acting as agents of foreign principals in a political or quasi-political capacity to make periodic public disclosure of their relationship with the foreign principal, as well as activities, to refrain from certain types of speech; rather, it helps guarantee transparency and accountability receipts, and disbursements in support of those activities.”

They continued: “NIAC’s innocuous public branding masks troubling behaviour… On December 31, NIAC circulated an email memorandum blaming the United States government for Iranian-backed militias’ repeated attacks against US forces in Iraq and brazen attempt to storm the US embassy in Baghdad. On January 9, NIAC and NIAC Action staffers tweeted and retweeted conspiracy theories deflecting blame from the Iranian regime for shooting down a Ukrainian civilian airliner, killing 176 individuals.”

The senators said that these “disturbing actions” were only the latest evidence about the NIAC producing propaganda for the Iranian regime. In fact, the NIAC arranged for Javad Zarif, Iran’s former ambassador to the United Nations and current foreign minister, to meet members of Congress in 2008.

NIAC founder Trita Parsi has, since 2002 when he started the group, been trying to justify the regime’s policies and persuade the US to give unilateral concessions, labelling it as the only option for creating change in Iran.

This is a lie and in order to keep this lie going, the NIAC propagated the regime’s demonization campaign against the organized opposition, specifically the People’s Mojahedin Organization of Iran (PMOI/MEK). As the NIAC tells it, the Iranian people’s main problem and the main obstacle to change is the MEK and not the regime.

Of course, this is no surprise when you consider that Parsi was closely linked to several important figures in the regime, including:

Given that, it should be of no surprise that the NIAC parrots the talking points of the regime at every opportunity, from claiming peaceful protesters were violent terrorists, to claiming the Iranian people don’t want regime change. Simply put, the NIAC cannot be trusted.