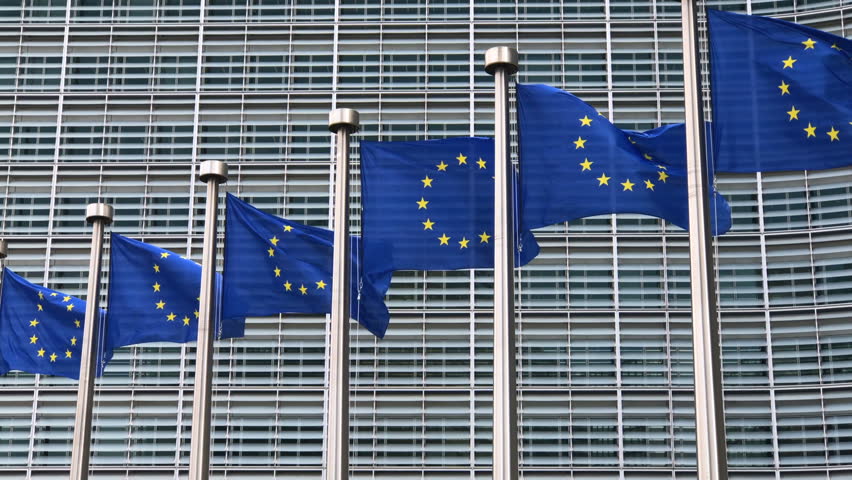 by Atousa Pilger
It has been reported that Germany, France and Great Britain have proposed sanctioning Iran for its ballistic missile activities and it could be as early as next month for them to be implemented.
The 28 ambassadors of the European Union met on Wednesday to discuss the proposal. If accepted, the sanctions could be applied on or before 16th April which is when the EU’s next foreign ministers’ meeting is due to take place.

The EU actions could be because of US President Donald Trump’s threats to pull the United States out of the 2015 Iran nuclear agreement. It could be a bid to persuade Trump to preserve the nuclear agreement.
Trump has been an outspoken critic of the deal, even from before his election, and he has described it as the “worst” deal that could have been agreed. He said during the election campaign that if he was elected he would scrap the deal. So far he hasn’t, but he has threatened to at the next deadline (12th May).
He warned Europe that unless the numerous flaws in the deal were addressed, then he would not remain in the deal.
Although it remains unconfirmed, reports indicate that Germany, France and Great Britain want new sanctions to be imposed over its role in Syria where it is supporting and propping up Bashar al Assad and the Syria army.

The joint proposal would require the unanimous support of all EU capitals otherwise it would be impossible to implement them.
Experts say that this is one way for the European Union to show the United States that Iran’s belligerence can be countered via sanctions.
The proposal is said to state that a list of entities and individuals that should be sanctioned because of their public roles in the matter will be released shortly.
A diplomat has indicated that EU officials are getting impatient with Iran because no progress is being made. For a year and a half, the negotiations have not moved forward.
Despite its weak position, the Iranian regime is still threatening the United States. The foreign minister of Iran, Mohammed Javad Zarif, has not commented on the potential sanctions from the European Union, but he has said that the United States will regret it if it scraps the agreement. Zarif said on state television: “If the United States makes the mistake of pulling out of the JCPOA, it will definitely be a painful mistake for the Americans.”

Germany, France and Great Britain released a joint statement saying that they are committed to remaining in the deal. It said that the three countries are working together with the United States to ensure a “clear and lasting reaffirmation of US support for the agreement beyond May 12”.
Trump has reaffirmed his commitment to countering the Iran threat on a number of occasions and he has been urged by Saudi Arabia to keep pressuring the Islamic Republic. During his visit to Washington, the Crown Prince of Saudi Arabia warned that Iran is a major threat to peace and security in the Middle East and beyond.