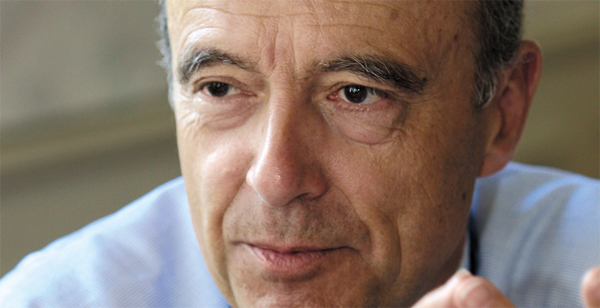 Stop Fundamentalism – France is taking a strong stance against Iranian government and is calling for tougher measures against the country as an answer to its ignorance of the international community’s demands to come clean about its nuclear development program.

Alain Juppe, French Minister of Foreign Affairs, told reporters that he is certain that “Iran is pursuing the development of nuclear arms.”  He said that last IAEA report was “quite explicit on this point.”

“President Nicolas Sarkozy calls for an asset freeze of the Iranian Central Bank and a ban of Iranian oil experts,” said Juppe Tuesday.

Juppe was calling on the European Union Member States to follow the United States footsteps and sanction Iran’s Central Bank.

International Atomic Energy Agency, IAEA, which is the United Nations nuclear watchdog reported last November that Iran had carried out tests that can only be related to developing of a nuclear bomb.  The report was taken to the UN Security Council for action but vetoed by both Russia and China.

The Iranian currency Rial, on the other hand, following President Barack Obama’s signing of the bill to sanction Iran’s Central Bank, has taken a sharp dive in value against Dollar and now is being traded for almost half has much as it did only a few weeks ago.

The sanction bill when put into action will make it very hard for Iran to receive payments for its oil exports.