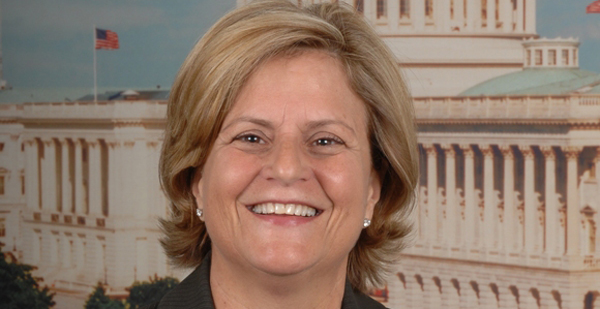 Stop Fundamentalism – Members of the House Foreign Affairs Committee on both sides of the isle unanimously approved an amendment to a bill that called to protect the 3400 residents of the Iranian dissident Camp Ashraf which is located northeast of Baghdad today, reported AP. The Bill is designed to impose yet harder sanctions on Iran.

“If history is any guide, it will see another massacre,” said Judge Ted Poe, R-Texas, refereeing to two tragic previous incidents at the camp in which almost 50 residents died when Iraqi military units opened fire on the unarmed population of the camp.

Baghdad says it intends to close the camp by the end of 2011 despite international calls that the date is not realistic as the United Nations High Commission for Refugees is trying to process individual applications of the camp residents to be able to resettle them in third countries.

Monday night an Iraqi Military column, consisting of at least 30 military vehicles and 10 police cars, swarmed into the camp, creating a lot of noise, maneuvering through the camp.  The National Council of Resistance of Iran considers the action as preparation by Iraqis for another attack on the camp.

UNHCR said in September in a statement that Ashraf residents have filed individually for asylum and so they are now considered ‘asylum seekers’ which entitles them to international protections.

The amendment asks the Obama administrator to pressure Iraq to ensure the well-being of the camp residents and to prevent the involuntary return of them to thier country of origin, Iran, where they will face certain death.

The amendment also urges the government of Iraq delay camp closure until the UNHCR can resettle the residents elsewhere.

Ros-Lehtinen wants the bill ready to be signed by the President Obama “to hand the Iranian regime a nice holiday present.”  The bill has 343 co-sponsors.

The two bills approved by both Republicans and Democrats on the House Committee today would strengthen current sanctions while expanding the list of companies and individuals subject to penalties. Lawmakers cited recent allegations of an Iranian plot to assassinate the Saudi ambassador to the United States and insisted that such brazen behavior demands consequences.