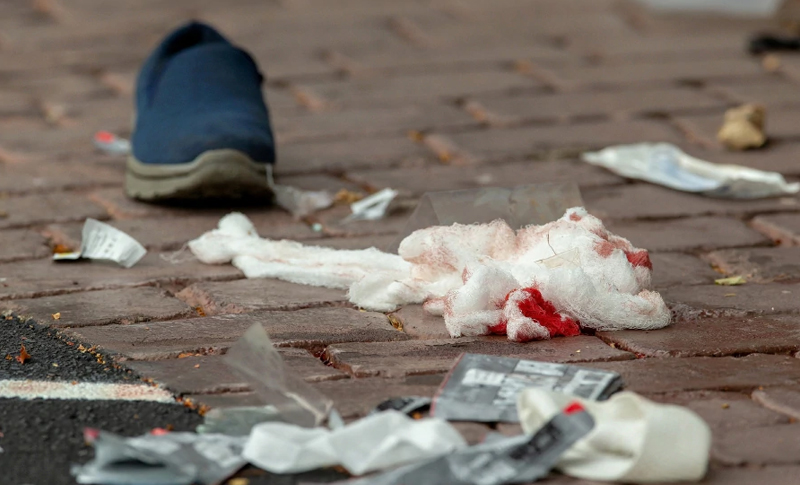 As an ideology, Islamic Fundamentalism has a particular aspect and political way of thinking which distinguishes it from other ideologies in the twentieth century such as liberalism, socialism, nationalism, and etc. Islamic Fundamentalism, despite its multiplicity and variety in the field of views and actions in the Islamic world, has a common political way of thinking.

Since the hijacking of the 1979 revolution in Iran by Ayatollah Ruhollah Khomeini, the world witnessed the emergence of a new phenomenon, Islamic extremism.
Khomeini sank the country into a merciless religious dictatorship that spared neither women, nor students, nor minorities.

The People’s Mojahedin Organization of Iran (PMOI/MEK), Iran’s main democratic opposition group, constantly warned against the abuses of the new regime, including the repression of women, minorities and all opposition forces.

The meaning of Islamic Fundamentalism was created in the political literature after the rise of other Islamic movements in the region, especially the 1979 revolution in Iran.

This ideology sought to establish values based on reactionary perceptions of the Islamic religion in the society. In the eyes of the extremists, Islam is not a private matter or focused on the spiritual realm; rather, it encompasses all aspects of life, whether physical or spiritual, individual or social.

The ideology of Islamic Fundamentalism seeks the distinction between religion and politics. From this perspective it opposes any secular idea and the separation of religion and state.

Islamic fundamentalism believes in establishment of an Islamic State. It considers the existence of an Islamic state as a religious necessity. This is why the ideology of Islamic Fundamentalism is a serious threat to civil societies, as well as global peace and security.

This is why radical Islamists insist on “jihad” and expansion of Islamic borders. Especially since Khomeini took power in Iran, this ideology became more and more a global threat. In the view of the regime’s supreme leaders Khomeini or Khamenei, Jihad means nothing but export of terrorism, insecurity and political blackmailing. From day one, their policy to maintain their power was based on internal repression and export of terrorism and extremism through out the world.

In this era, the inherent dangers of Islamic fundamentalism, is a global threat to our world.