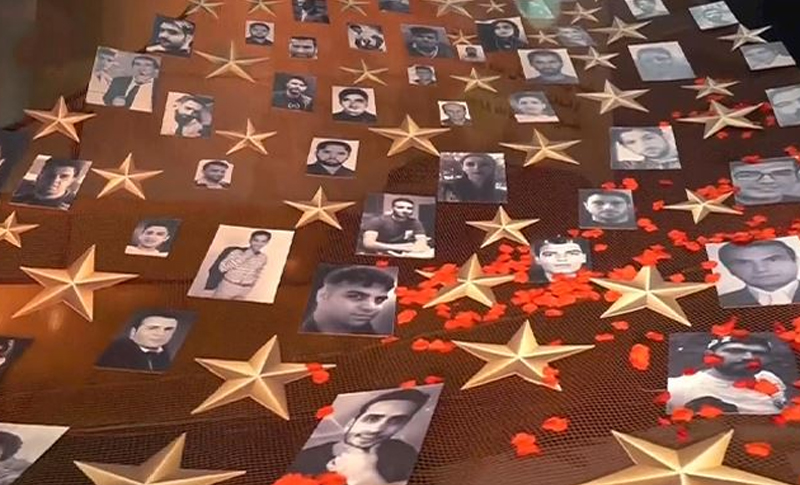 The November nationwide protests had very profound and enormous impact on the agenda of various political currents within the Iranian regime.

The recent demonstration in Iran that followed the gasoline price hike were a protest to the accumulation of unanswered demands of the people from previous years, a protest against the clear tyranny of the Regime of Velayate Faqih (theocratic rule).

Following the surprise gasoline price hike, nationwide protests sparked by the people, especially those who lives in the outskirts of cities.

In a simple comparison, one can see that the protests in Bolivia, Lebanon and even Iraq are partly answered, and we saw some head of states resign. But the political structures in Iran are different.

The corrupt tyrannical regime and its paid suppressive forces tried everything to silence the protests. They took any measure so that no voice can be heard. Officials did not even listen to the people and instead called them foreign enemies.

The regime’s main worry is the people’s demands becoming political and anti-regime. But Iran’s November nationwide protests shows exactly that.

A move from economic demands to overthrowing the regime

In Iran’s November nationwide protests, the people have shown very well that since the December 2017 protests until now, they had no hope of any “reform” in the regime and will not be fooled by this game.

The November nationwide protests was in fact a call to overthrow the regime. The reason was clear. The regime suppresses the dissatisfied people. The people see their future in overthrowing of the regime.

The chant for freedom has a huge price. In fact, people show their readiness to sacrifice their lives. When in the November protests, the people came to the street within 24 hours and more than 1,500 protesters were killed, there’s no doubt that the people of Iran’s demands are beyond economical and that they have chosen the path for freedom.

According to the People’s Mojahedin Organization of Iran (PMOI/ MEK), the number of victims who have been identified so far is 601.

In recent days, the families of the martyrs had planned to commemorate the 40th day memorial of the civilians killed by security forces during the November protests. The regime tried with various tactics to prevent any rally or ceremony.

The regime first measure was to organize its suppressive forces and paramilitary groups in the streets to scare people. Then it arrested the families of the martyrs to prevent commemorations and finally it shut downed internet access to cut off the country from the rest of the world.

The presence of the regime’s suppressive units in different city squares, patrolling and even closing of cemeteries shows its deep fear of people’s presence in the streets.

Without a doubt, people that shook the regime  leaders withing 48 hours can surprise the regime again some other day.

That day is not very far.