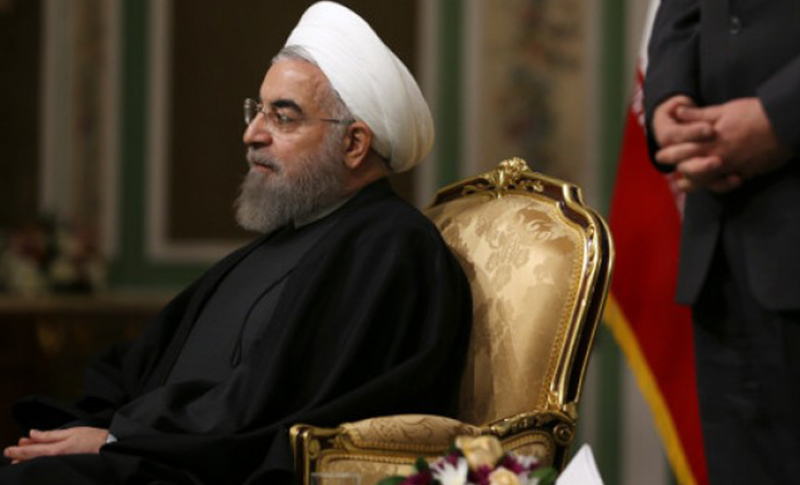 The Iran Protests have triggered a power struggle within the ranks of the regime.

One consequence of the increase in gasoline rates, or in other words its modification or purposefulness, was the serious involvement of the regime’s parliamentarians in the matter of impeaching the ministers of state and oil. MPs hold the interior minister responsible for the country’s security and believe he did not provide the necessary security measures to control possible protests following the announcement of the gasoline price hike.

The alarming death toll and number of injured and those arrested have increased tensions between parliament and the government.

It is noted that many MPs criticized the implementation of the gas price reform and, if the supreme leader Ali Khamenei did not strongly support the decision of the three heads of state, would implement their two urgent and three urgent plans to return the gas price as it was before. But with Khamenei’s support for the decision, they withdrew their plans and instead keyed the impeachment of ministers who thought they had played a significant role in the recent events.

More importantly, if the new impeachments become operational, the Rouhani government will fall short of quota and no longer have legal legitimacy. The government will be dissolved, and Rouhani will have to resubmit his cabinet to the parliament.

This is a project that Shahab Naderi, a hardliner MP, revealed in an interview with Etemad Online. He confessed to the implementation of the project by his contemporaries.

Last week, one minister was forced to resign and three ministers of interior, oil and education went under impeachment. Some regime analysts see this as the beginning of Rouhani’s impeachment in the next parliament.

There is, of course, speculation about Rouhani’s impeachment in parliament. As Mojtaba Zulnouri, the head of the Majlis Security and Foreign Policy Committee had previously told reporters, “It is my job to bring down the president.”

“The main goal was the resignation of the president,” said Sardar Hussein Nejat, a former deputy of the Revolutionary Guards intelligence and cultural and social affairs.

He mentioned to events in Iraq and Lebanon that eventually led to the resignations of Prime Ministers Saad al-Hariri and Adel Abdul Mahdi.

On December 4, Zarif’s possible resignation circulated in the news and among Iranian journalists. Although Zarif denied the news,the speculation remains.

However, since the November uprising in 187 cities with more than 1,000 martyrs and 4,000 wounded, it can be clearly said that the Rouhani government is not in a normal state. Not only the crises have not been resolved, but more have been added.

On one hand, we have families overwhelmed by their killed loved ones, and on the other, the public resent has put additional pressure on the Rouhani government. Some ministers want to extricate themselves from this swamp that the government of Rouhani is sinking in.

However, the November uprising has been registered in the name of the so-called moderate Rouhani’s government and he cannot run away from his responsibility in the massacre.

The possible impeachment of Rouhani’s ministers in parliament or the resignation of his senior ministers will certainly see a marking from the final phase of the Iranian regime and without no doubt, the people of Iran and the People’s Mojahedin Organization of Iran (PMOI/MEK) Resistance Units and will achieve freedom and democracy.