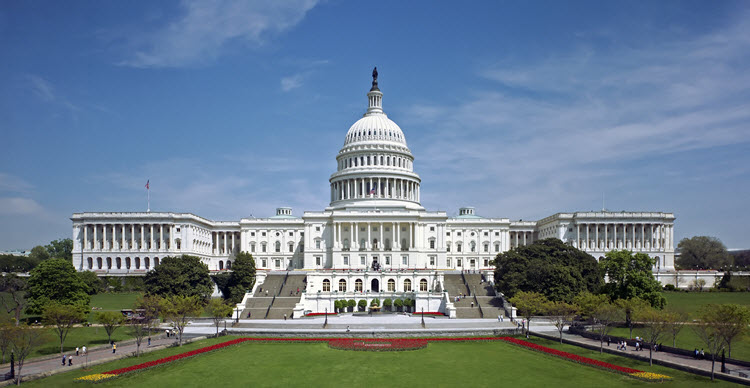 A resolution has been introduced in the United States Congress to provide protection and security for the residents of Camp Liberty in Baghdad, Iraq, Digital Journal wrote on Tuesday. The residents are members of the main Iranian opposition group People’s Mojahedin Organization of Iran (PMOI or MEK), and have been attacked numerous times by pro-Iranian forces.

Representative Ted Poe (R-TX) has introduced a resolution aimed at “Providing for the safety and security of the Iranian dissidents living in Camp Liberty/Hurriya in Iraq and awaiting resettlement by the United Nations High Commissioner for Refugees, and permitting use of their own assets to assist in their resettlement,” the report said.

When the resolution was filed, U.S. House Foreign Affairs Committee Chairman Ed Royce made it clear that he intended, “to move that bill through the committee and off of the floor of the House of Representatives.” This bill is a major step forward in the long struggle to provide security for the residents of Camp “Liberty” just outside of the Iraqi airport.

The residents are members of the Mujahedeen al Khalq (MEK), an Iranian dissident group that has long opposed the theocracy that now controls Iran, the report said, adding, the members of the MEK are currently trapped in a small section of Camp Liberty near the Baghdad International Airport. The camp itself has come under attack numerous times by Iraqis, possibly including Iraqi military personnel.

In fact, the residents have repeatedly been attacked since 2009. In seven deadly assaults 140 residents lost their lives and more than 1,300 have been wounded. The most recent, a missile attack in October 2015, killed 24 residents.

In a briefing at the House of Representatives on March 17, Chairman Royce defended the need to protect the group, “who assisted in protecting American lives from those who were bringing IEDs in to try to kill soldiers, U.S. soldiers … And our responsibility today is to see that we address not just their safety and security, but also we have an investigation with respect to those who caused those attacks, those who collaborated with the agents of the Iranian regime in order to kill those MEK members.”

Either way, the residents of Camp Liberty now find themselves in a perilous situation. The Camp’s residents, having been forced to entrust their security to the Iraqi government, are at risk of further attacks being carried out by the Iranian government and its proxies.

Previously, the United States has promised to protect the dissidents as part of a deal to get them to disarm. Specifically, the U.S. government promised to protect them until their final disposition. So far, however, the American government has arguably failed to live up to these assurances, as is evident by the continued attacks on camps Ashraf and Liberty, the report added. The bi-partisan resolution proposed by Rep. Poe, however, would be a major step forward towards ensuring the safety of the residents of Camp Liberty.