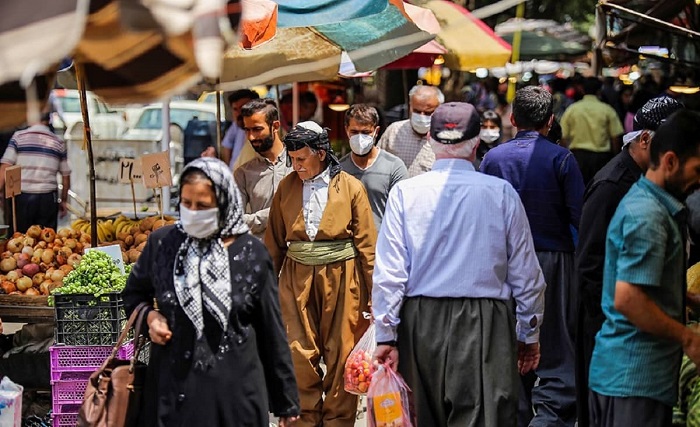 We no longer have any imports from abroad

Head of the Food and Drug Organization: We no longer have any imports from abroad. The import of vaccines from foreign countries is prohibited. (State Radio and TV news agency, January 3, 2022)

The regime’s Deputy Health Minister: Omicron’s infection rate has increased, and we have had 194 positive cases, which is on the rise. (ISNA news agency, January 3, 2022)

Mohammad-Reza Mahboubfar, a health expert: The statistics of the Health Ministry are only the tip of the Omicron iceberg. Though today it is too late to lock down, if no serious action is taken, it will not be possible to get out of the Coronavirus swamp easily. (Hamdely daily, January 3, 2022)

Ahvaz University of Medical Sciences spokesperson said: When one case of Omicron is identified in a community, there are 100 more cases. The Omicron variant has spread throughout the Province. (Mehr news agency, January 3, 2022)