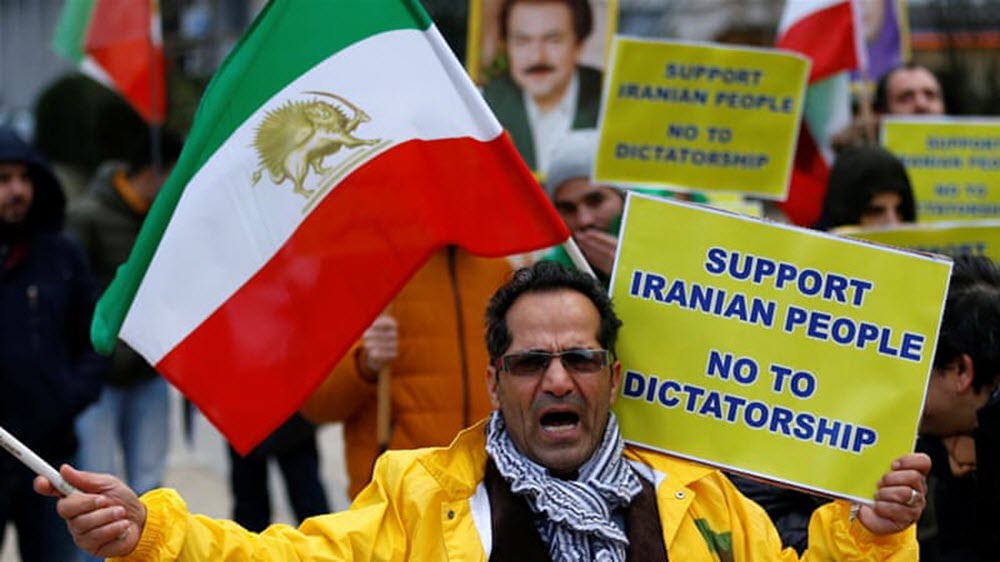 US President Donald Trump and numerous officials in his administration have said that they support the people of Iran who are continuing to protest against the corrupt government of their country. The uprisings are continuing almost two weeks later and there have been scores of people killed and thousands arrested.

The Iranian regime knows that the people are a force to be reckoned with and it is trying to do what it can to diffuse the anger that is so clearly felt by the people. A few days ago, the propaganda organs of the regime claimed that the protests and anti-government demonstrations have fizzled out, but this is nonsense. The people have not been silenced, not even faced with the underhand tactics used by the regime to instil fear in society.

It is absolutely essential for the international community to stand behind the people of Iran. Let’s be clear – the people of Iran are asking for human rights, freedom and democracy. The people are mad that their government has plundered billions on propping up Syrian dictator Bashar al Assad, funding terrorism and extremism, funding proxies like the notorious Lebanese Hezbollah, and so on. It is impossible to say that the demands of the Iranian people are unreasonable.

Yet, at a UN Security Council meeting last week, there was very little support for the people. Many of the parties were more concerned about the 2015 nuclear deal. Russia said that law enforcement should deal with the demonstrators and European officials talked about engaging with the “moderates” in the Iranian regime.

By now, it has been established beyond a doubt that there is no hint of moderation in the Iranian regime. It has been given chance upon chance to show that moderation will bring the change that is so needed in Iran, but it has thrown away every single opportunity.

For example, take the negotiations of the Iran nuclear deal. Former President Obama gave Iran a large number of concessions. Obama turned a blind eye to issues that would have derailed the nuclear deal. And how did Iran repay the favours? It continued to threaten the United States and disregarded terms of the nuclear deal.

It must be considered that the Iran nuclear deal was supposed to deal only with the issue of the nuclear threat from Iran. Other issues such as Iran’s disregard of human rights and the current protests should be dealt with separately, but they are not.

The European officials at the recent UN Security Council meeting expressed their desire to do what it takes to keep the nuclear deal in place, presumably indicating that it is unwilling to react to the current situation in the country.

The West upholds strong human rights values and it is only right that it upholds the rights of those in Iran. This is not the time to turn our backs on the incredibly brave people who are risking their lives to ensure that future generations have what the current one is cruelly denied.