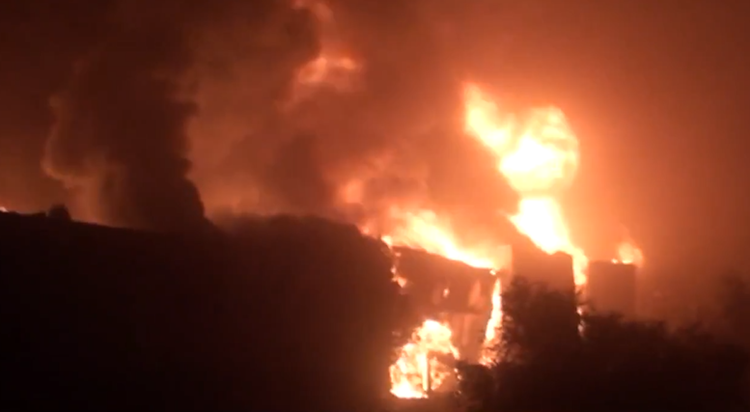 Militias affiliated with the Iranian regime, fired more than 50 rockets at Camp Liberty tonight. Parts of the camp were set ablaze.

Reports suggest that a number of rockets struck a village near the camp.

A number of camp residents were injured, but, there are no reports of any fatalities.

The rocket attack, at 20.35 local time, comes on the eighth day of a blockade of Camp Liberty by Iraqi security forces. Soldiers have prevented fuel, food and medicine from reaching the camp. The blockade continues.

The attack tonight was conducted by Iraqi forces co-operating closely with the Quds Force of the Islamic Revolutionary Guard Corps. The notorious Quds Force conducts terrorism on behalf of the Iranian regime.