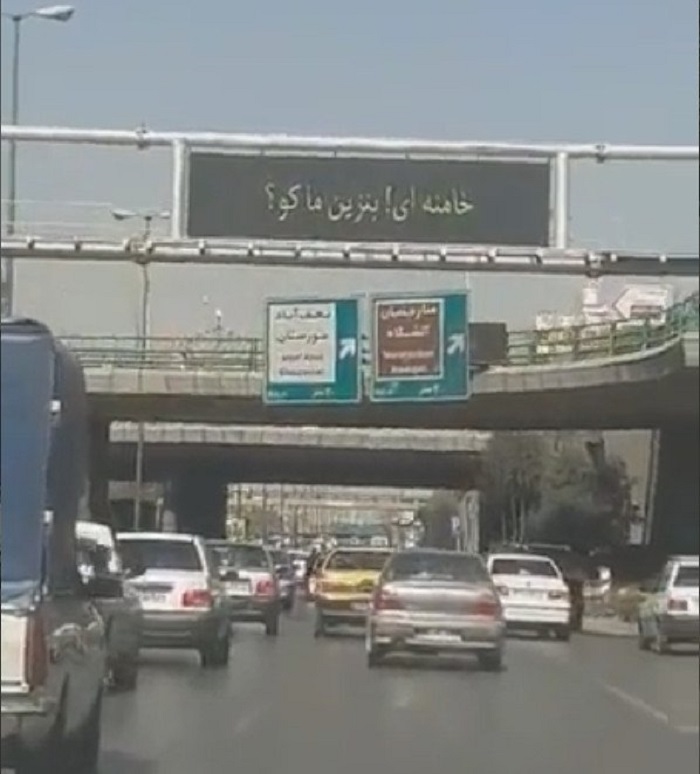 The Iranian leadership is concerned as a result of a massive cyberattack that shut down gas outlets across the country on Tuesday.

The hack, which targeted the gasoline network’s digital

The hack, which targeted the gasoline network’s digital infrastructure, knocked out subsidized fuel supplies and resulted in long line-ups at gas stations. Officials from the government advised consumers to keep buying gasoline at market prices, but with the majority of Iranians facing economic hardships, long line-ups formed at most gas stations.

The incident occurred just weeks before the second anniversary of the countrywide protest in November 2019 that erupted after the authorities chose to hike the price of gasoline unexpectedly. On Tuesday, gas price billboards across the country were hacked with the slogan “Khamenei, where is our gasoline?” referring to regime supreme leader Ali Khamenei, who decided to keep the high gasoline price despite widespread protests.

The tensions that have arisen

Many regime officials are concerned about the tensions that have arisen as a result of the situation. “The enemy is seeking to cause sedition, and you must prepare to counter these efforts,” regime president Ebrahim Raisi said while visiting the oil ministry on Wednesday.

There are currently two theories as to why gas outlets are suddenly blacked out:

The first is a huge cyberattack, according to the regime’s own officials and media. If this is accurate, it demonstrates how inadequate Iran’s cyber-defense policy is. The oil network, according to regime authorities, is not connected to the internet, implying that it may be an inside operation or the work of attackers with access to high-privilege resources.

The regime’s security is not as solid as it says

When seen in the light of other recent occurrences, it becomes clear that the regime’s security is not as solid as it says. Users on social media have mocked regime authorities’ claims that “no target is invisible to the defense network” and “the enemy will get stuck in the swamp” following the petroleum blackout. Even the regime’s own media has criticized the regime’s boasts about its cyber capabilities as being hollow. “We have alarming information about the security of the system,” a Majlis (parliament) member said on Wednesday.

Another theory put out by the public is that the regime deliberately crippled the gasoline network in order to finance the government’s budget deficit by hiking gasoline prices. People are concerned that the blackout could be a prelude to the permanent cancellation of subsidized fuel because the regime has a history of testing the waters before raising the price of major items.

People must not listen to rumors

“People must not listen to rumors,” Interior Minister Ahmad Vahidi said on Wednesday, fearful of another round of protests sparked by rising gasoline prices. There are no plans to hike gasoline prices.”

Javad Oji, the oil minister, also denied that there are any intentions to raise gasoline prices.

However, regardless of whether the two possibilities prove to be correct, the regime is in chaos and in a highly tense situation. The regime is afraid that, given the current scenario, such instances may soon turn into a source of protests. Iran is on the verge of another societal eruption, sparked by any disruption, with the bulk of the population living in poverty. The petroleum shutdown could not have come at a worse time for the regime, as the anniversary of the November 2019 protests approaches.