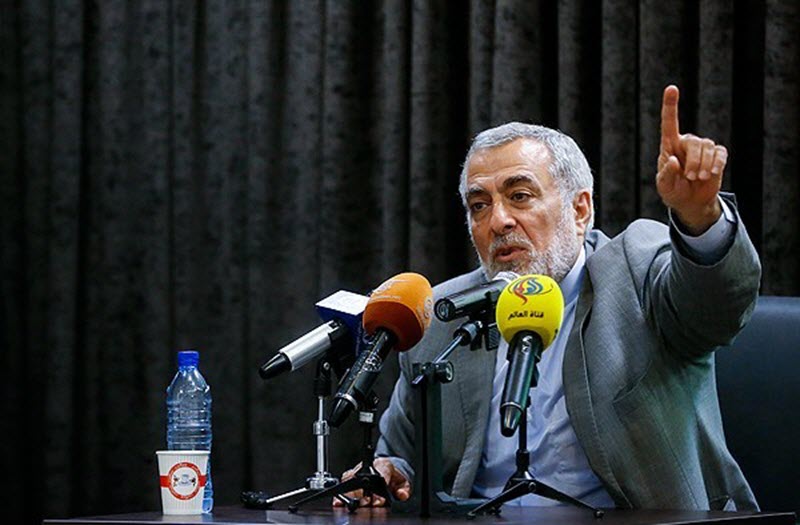 While the state-run media reported on Egypt’s efforts to establish reconciliation between Palestinian Authority and Hamas last week, an Arab media outlines the Iran regime’s attempts to deflect Hamas from Mahmoud Abbas’s government.

The advisor to the Ministry of Foreign Affairs claimed, “Hamas believes in our strategy to fully liberate the Palestine, So does Hezbollah.”

Sheikholeslam also referred to the U.S., Israel, and other countries stating, “Whoever stands against these powers shall resist and Hamas can trust us in order to destroy the cancerous tumor, Israel.”