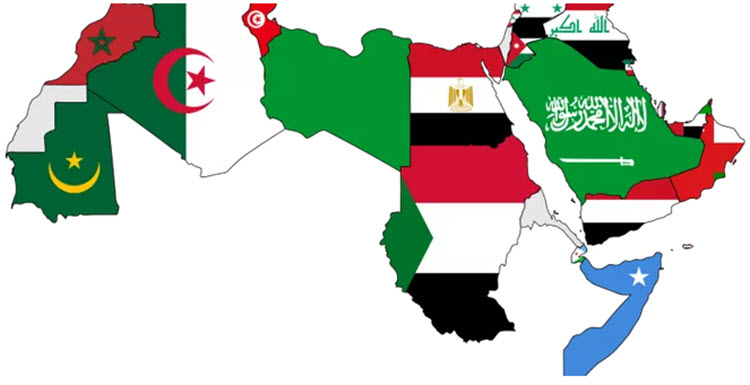 In a letter addressed to the UN Secretary-General Mr. Ban Ki-moon, officials from eleven Arab countries urged that Iran has to change its ways and stop meddling in the affairs in the Middle East.

The letter was signed by UN representatives from Arab countries, such as Morocco, Oman, Qatar, Saudi Arabia, United Arab Emirates, Yemen, Egypt, Bahrain, Jordan, Kuwait and Iran’s recent ally Sudan. The letter stated that Iran is a “state sponsor of terrorism” and stressed that Iran’s terrorist activities have only increased since the signing of the historic USA-Iran nuclear deal.

“We stress that the Islamic Republic of Iran is a state sponsor of terrorism in our region, from Hezbollah in Lebanon and Syria, to Houthis in Yemen and terrorist groups and cells in the Kingdom of Bahrain, Iraq, the Kingdom of Saudi Arabia, Kuwait and elsewhere,” the letter expressed.

The representatives from these Arab countries also expressed their concern at the way Iran is exporting its revolutionary ideas to other countries.

“It is with a deep sense of frustration,” the letter stated, “that we note that the Islamic Republic of Iran, with its expansionist regional policies, flagrant violations of the principle of sovereignty and constant interference in the internal affairs of Arab States, continues to play a negative role in causing tension and instability in our region.”

The letter addressed the USA-Iran nuclear deal and the devastating consequences that the deal has had for the Middle East. “Unfortunately, since the signing of the nuclear deal, we have seen nothing but increased Iranian aggression in the region and the continuation of support for terrorist groups.”

The letter outlined that the Islamic Republic of Iran must change its “foreign policies and end hostilities, thus paving the way for the region to enter a new era of stability and development,” as the only way forward.

UN Watch has noted the importance of this letter, addressing the way Iran usually dismisses all claims of human rights abuse as Western propaganda. “That’s hard to sustain,” Hillel Neuer, the Executive Director of the UN Watch said, “when the accusers are all Muslim governments.”

Between 2007 and 2012, Iran held the world record of most executions per capita, according to Amnesty International data, yet the human rights abuse claims are continuously denied or minimised by Iranian officials.

Dr. Tariq Al-Sheikhan, the President of The Council of Gulf International Relations (COGIR) urged Gulf Cooperation Council (GCC) and many Islamic states “to expel Iran from the Organization of Islamic Cooperation (OIC) because of its harmful acts against Islamic unity and solidarity and its sponsoring of terrorism and promoting sectarianism,” according to Saudi Gazette.

As a prime example of this, The Council stated Iran’s recent activities in instigating an attack on Islam’s holiest site Makkah, by sponsoring terrorist groups in Yemen.

Iran has been defensive about these allegations, and claimed them to be “unfounded” on the state Press TV. The UN ambassador for Iran, Gholam-Ali Khoshroo also wrote a letter to Mr. Ki-Moon, ridiculing the allegations.