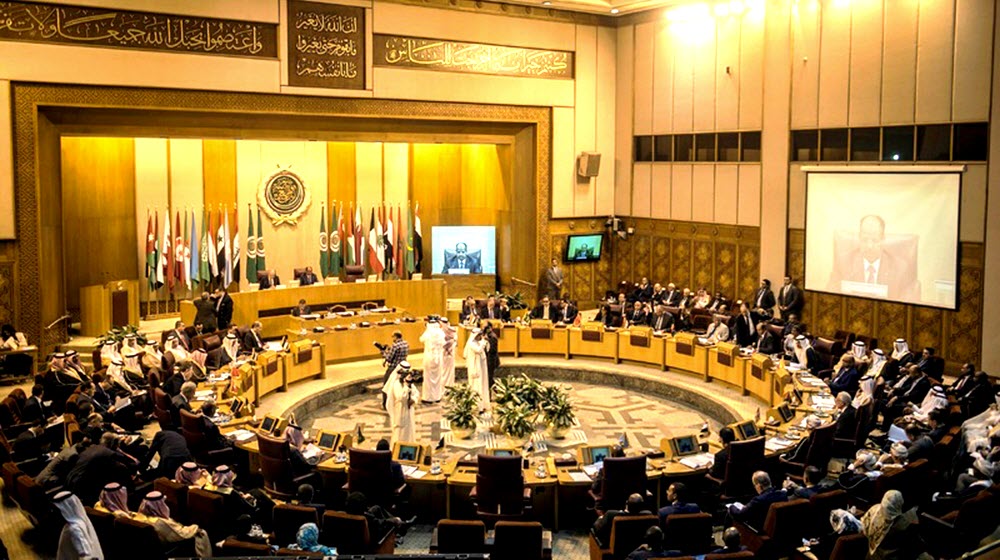 Saudi Arabia has upped its campaign against the Iranian Regime’s growing malign influence in the Middle East by persuading most of the 22 Arab League states to condemn Iranian-ally Hezbollah, as a “terrorist organization”.

At Sunday’s emergency meeting, held in Cairo, the Arabian foreign ministers gathered to address the issue which was exacerbated following the launch of a ballistic missile from Iran-backed Houthi rebels in Yemen at the Riyadh international airport in the Saudi capital on November 4.

Iran and the Houthis have, of course, denied Iranian involvement but they wouldn’t come out and admit it. It’s not the Regime way.

In response, Saudi Arabia expressed its anger at Hezbollah which, as Iran’s main proxy, plays a key role in keeping smaller Iranian proxies in line. Thamer al-Sabhan, the Saudi Minister for Gulf Affairs warned that Lebanon must choose “peace, or to live within the political fold of Hezbollah”.

Bahraini Foreign Minister Khalid bin Ahmed Al-Khalifa said during the deliberations: “We want to hold everyone responsible. We want to hold countries where Hezbollah is a partner in government responsible, specifically Lebanon.”

He continued: “[Lebanon] is subject to full control by this terrorist group.”

Indeed, the Lebanese cabinet has several ministers that are linked with Hezbollah.

Rami Khouri, a professor at the American University of Beirut, said: “Hezbollah is certainly the single most powerful political group in Lebanon, where governance requires complex consensus building in which Hezbollah is clearly preeminent.”

Khouri, however, denied that Hezbollah had total control of the country.

On the same day as the missile attack, Lebanon’s Prime Minister Saad Al-Hariri resigned live from Riyadh. He accused Iran of destabilising Lebanon and the Middle East, as well as plotting to assassinate him.

Lebanese President Michel Aoun and Hezbollah Secretary General Hassan Nasrallah claimed that Hariri had been kidnapped and forced to say those things, but that doesn’t explain how he has travelled to the UAE and France since making the statement.

Hariri, who expressly denied the allegations that he was being forced, vowed to return to Lebanon for the country’s Independence Day on November 22.

It is unclear how this resolution will translate into concrete action but it is the first time that the Arab League has taken such a strong public stand against Hezbollah.

Not in attendance at the meeting, were Lebanese foreign minister Gibran Bassil, and Iraqi Foreign Minister Ibrahim Al-Jaafari. Both of these countries have close ties to the Iranian Regime.

Meanwhile on Sunday, the Iranian Regime boasted of its growing power in Syria. Hezbollah posted a video to YouTube of a meeting between Qassem Suleimani, the powerful head of Iran’s Quds Force who is under international sanctions against leaving Iran, and a delegation of Iraqi, Lebanese and Syrian fighters in Albu Kamal, Syria.