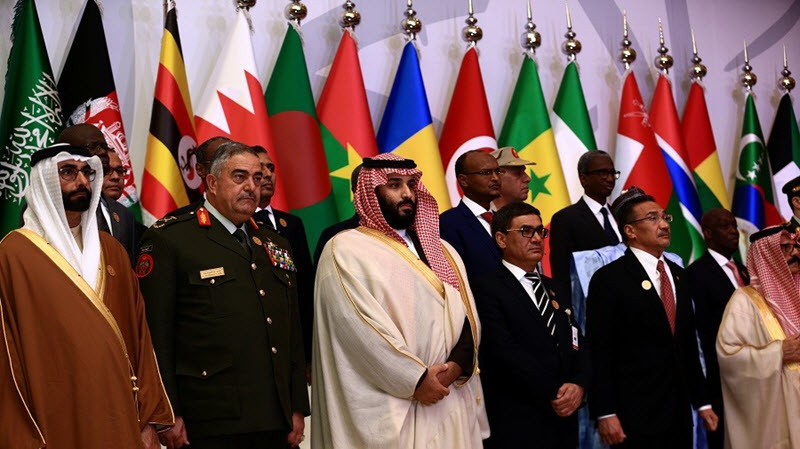 Recently, news reports have begun circulating about the proposed establishment of a NATO-style security and military strategic alliance to confront Iranian expansion in the Middle East.

The alliance, said to be between the US, Saudi Arabia, the UAE, Bahrain, Egypt and Jordan, will likely be announced by mid-October and will form part of the growing international pressure on Iran.

One of the most important parts of the alliance will be preventing Iran from escalating military, as well as forming an air defence shield to protect the countries involved against a ballistic missile attack from Iran. Both of these goals mean extra pressure on Iran, with less likelihood for a regional conflict that could potentially kill hundreds of thousands. It would also help to stop the Iranian Regime’s Revolutionary Guards from closing the Strait of Hormuz, as they have previously threatened to do, in response to US sanctions on Iranian oil.

It is also likely that other countries in the Middle East and further abroad (i.e. the UK and France) will soon join the alliance and Iran’s allies in the region will not be able to help. Turkey, which supports Iran for strategic reasons, and Qatar, who has part of the US’s Al-Udeid Air Base in its country, are no match for these much stronger countries.

Even Russia, who has supported Iran in Syria, where they are both trying to prop up the Bashar Assad dictatorship, will not take on these countries. In fact, it may be in Russia’s best interests to up the pressure on Iran in order to fulfil Russian ambitions in Syria.

Mohammed Al Shaikh a Saudi writer with al-Jazirah newspaper, wrote: “In my point of view, the most important part about these leaked reports about an Arab NATO is that there is a serious and actual intention to confront Iran on the ground to deter it from its increased tampering in the region, especially that Iran is worn out internally and is suffering from economic crises that worsen by the day.”

It is no secret that the Iranian Regime is in a weak place right now, besieged by domestic and foreign conflicts, and this Arab NATO alliance could be just the thing to finish it off. Iran has two choices: change your behaviour or collapse. Given the Iranian regime’s lack of reform in the past 40 years, I think we know which of these is most likely.