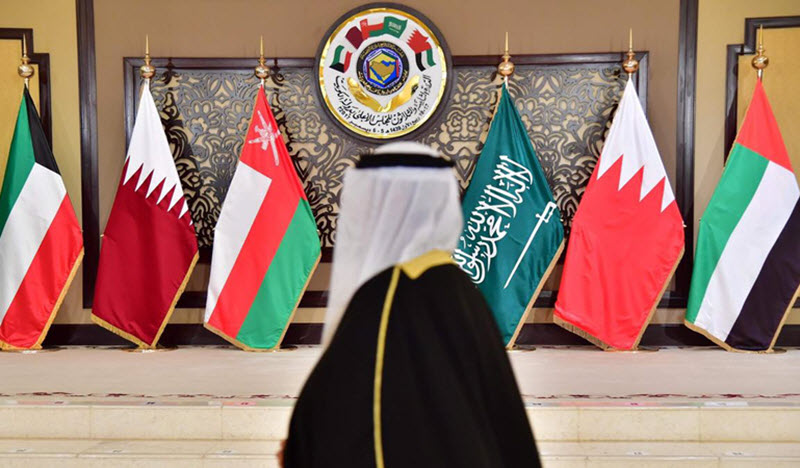 While US President Barack Obama wanted to negotiate a peaceful settlement to the problem of Iran’s nuclear program, and the JPCOA was created to address it, President Trump is clear as far as this agreement is concerned — he wants several changes to it.

Under the nuclear deal, when the world thought itself safe from Tehran’s destructive activities in the Middle East, the country escalated its development of the ballistic missile Project. Following Washington’s exit from the deal and re-imposition of crippling economic sanctions, Tehran changed its behavior and searched for a way out of the crisis.

Previously, terrorism thrived in the Middle East and the world. Countries that sponsored terror-ism opened new fronts, but today with the decisive economic and military policies of Trump’s administration, everything appears to have changed. Except, upon examining current events, es-pecially in relation to Tehran’s proposal to sign a non-aggression pact with some Gulf capitals; one can see that the diplomatic tone of Iranian Foreign Affairs Minister Muhammad Javad Zarif differs from that of the military. This is an indication that in regards to the regime’s behavior, nothing has really changed. It affirms the true face of the regime under the leadership of the Revolutionary Guard which continues to threaten Saudi Arabia and the United Arab Emirates (UAE).

Recently, the regime’s threats were followed by terrorist attacks on four commercial ships off the coast of the UAE. An investigation put blame for these attacks on Iran. However, Tehran’s lead-ership should be aware that the relationship between GCC countries is based on unity and com-mon destiny, and it cannot be divided.

GCC countries want reassurances — first of all, to neutralize the Revolutionary Guard’s agencies and affiliates in the region. The GCC countries have been extending hands of peace and friend-ship over the past four decades, while Iran has planted spies and supports terrorist cells.

The terror that has spread across in Sweden, Holland, Germany, France and others, as Iran’s intel-ligence agency commits crimes against the internal security in these countries, displays that the world cannot trust what the regime is propagating.

Iran’s leadership has no way forward. Now, the GCC countries have a list of clear and straight-forward conditions specified by Washington through its ministry of foreign affairs to reach the necessary agreements.

It begins with dissolution of sectarian groups, and that spy and destructive sleeper cells in the region be revealed. Then negotiations must move on to the ballistic missile project and closing up the loopholes in the nuclear agreement.