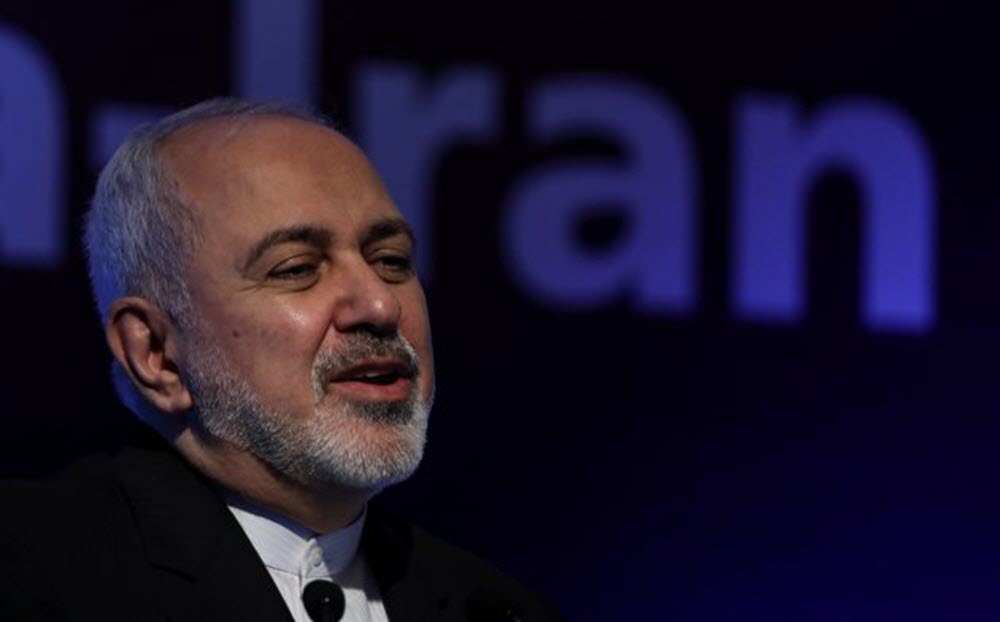 The European Union has announced that it is imposing new sanctions on Iran’s Iintelligence Ministry, as well as two Iranian nationals, for their alleged involvement in two assassination plots in the Netherlands.

The Dutch government laid out the charges to parliament in a letter that also indicated that throughout Europe over the past three years the regime is suspected in at least four assassination and bomb plots.

A letter signed by Foreign Minister Stef Blok and Interior Minister Kajsa Ollongren, also disclosed that the investigation of two murders led to the expulsion of two Iranian diplomats from the Netherlands last June.

According to the Dutch Foreign Ministry, there are “strong indications that Iran was involved in the assassinations of two Dutch nationals of Iranian origin,” one in 2015 in the city of Almere, and another in 2017 in The Hague.

Regarding other, unsuccessful, plots in Denmark and France that European intelligence officials have linked to the Iranian government, the letter said, “In the Dutch government’s opinion, hostile acts of this kind flagrantly violate the sovereignty of the Netherlands and are unacceptable.”

The New York Times reports that the two Iranian officials are identified as Saeid Hashemi Moghadam, a senior Iranian intelligence official, and Assadollah Asadi, an Iranian diplomat arrested in connection with a plot to bomb a rally of an Iranian opposition group in Paris last year.

The Iran lobby, especially the National Iranian American Council, has been anticipating an alternative payment system being set up by the EU to sidestep U.S. sanctions. But, with a system like this, the EU would have to be willing to take on the risk of being sanctioned themselves.

Additionally, according to the Dutch letter, ambassadors from Belgium, Britain, Denmark, France, Germany and the Netherlands visited the Iranian Foreign Ministry in Tehran “to convey their serious concerns” about Iran’s behavior. Although the regime’s foreign minister, Mohammad Javad Zarif did not deny the allegations, he later accused European countries of harboring dissidents from the Mujahedeen Khalq, (MEK), in a Twitter post. The MEK is the opposition group targeted in the Paris bomb plot.

While the EU advocates for adhering to the Iran nuclear deal, the increasing terrorist acts controlled by the Iranian government may prove to be too large to overcome. In fact, security analysts have said that Iran appears to be ramping up its intelligence operations around the world, which is contrary to the message that the NIAC and other Iran lobby supporters have pushed — an Iranian government seeking more moderate relationships with the West.

Sanctioning the MOIS points at an official Iranian government agency, suggesting that bomb plots and assassinations were carried out either under the direct orders of Iranian leadership or with its tacit approval. Will the Iran Lobby continue to defend the regime in the wake of such evidence?

The EU continues to view the nuclear deal and the bomb plots as separate issues, but they are not. Because of this, the NIAC is unlikely to have any leverage on Capitol Hill.