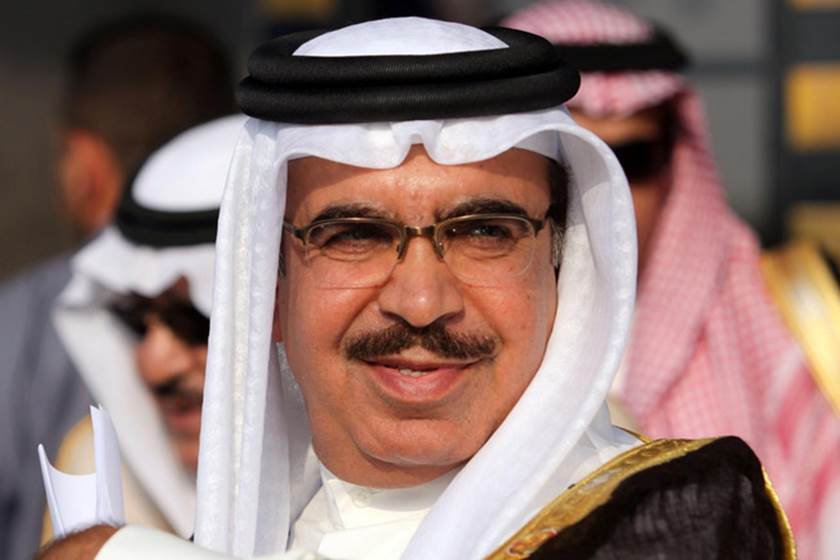 It was recently announced by the Bahraini Interior Ministry that a large number of lives were saved in an operation by its security forces. Weapons and explosive materials were seized before they were used — contravening a move that would have resulted in catastrophic human losses.

Interior Minister Sheikh Rashid bin Abdullah Al Khalifa affirmed that Bahrain will hold those persons accountable for their terrorist actions, adding that if the countries they are living in do not cooperate with Interpol, then those individuals will be stripped of their civil rights.

Bahraini writer and journalist Sawsan Al Shaer says in her article for Al Arabiya“The amount of weapons and explosives seized gets larger with every crackdown, and they are often enough to kill hundreds if not thousands.”

She adds that the scope has extended beyond military targets and security services, and that, “The quality of the weapons and the location for training and recruiting agents, imply that our war with Iran, through its proxies, is taking a more dangerous turn.”

Arab countries must work together on diplomatic and security fronts to address security concerns like the one that was crushed. A delegation should be dispatched to Iraq and Lebanon to facilitate communications, or a collective complaint should be made to the Arab League and the United Nations, because these weapons do not only target Bahrain, but they also target Saudi Arabia — the former can be used to smuggle arms into the latter.

According to Ms. Al Shaer, for the last 40 years, Iran has been recruiting Bahrainis to smuggle explosives into their own country. She says that there are places where Iranian ‘snakes’ and Bahraini fugitives can recruit people to serve the Iranian state. These people are convinced to join the Iranian Revolutionary Guards, and are trained in camps outside Bahrain; after which, they to return to Bahrain to recruit more people.

Those who were arrested, confessed that there are Lebanese, Iraqi and Iranian training camps. Given that the Iranian regime created Hezbollah and continue to support it, security, intelligence and diplomatic efforts must be made to stop them from exploiting Bahrain’s children and save them before it is too late.