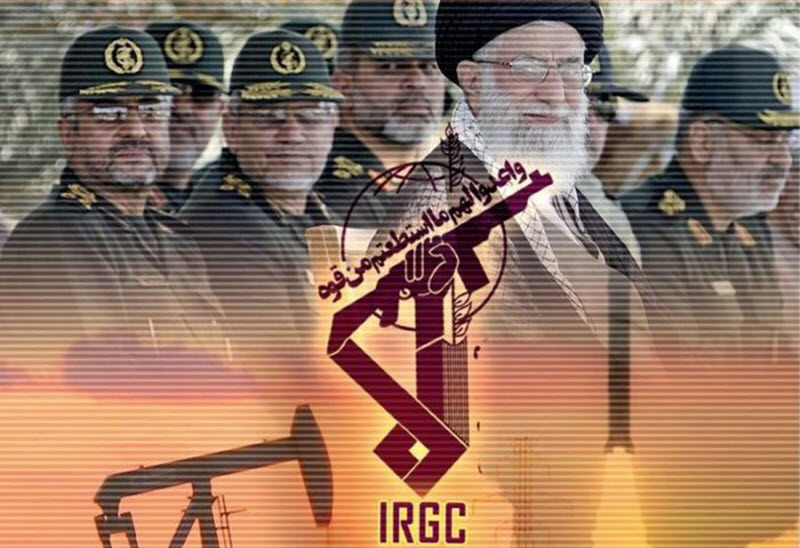 The notorious Islamic Revolutionary Guard Corps (IRGC) is a terrorist group that has been wreaking havoc across the Middle East for decades. It was finally designated as a terrorist organisation by the United States earlier this year – an unprecedented move as it is the first time a government of the U.S. has designated any country’s military as such.

The Trump administration explained that the IRGC represents a very big threat to the United States (and beyond) including its involvement with Iran’s nuclear weapons program and its support of proxy groups and militias across the region.

Several other countries, including Bahrain and Saudi Arabia, have also designated the IRGC as a terrorist organisation and several others are exploring the possibility, including Australia and Canada.

MP Garnett Genuis had bipartisan support for his motion but a designation has not yet taken place and many are concerned about the urgency of the situation now that Iran’s belligerence is escalating.

Last year, the Canadian Prime Minister was open about his thoughts on Iran’s terrorist activities, declaring that Canada is “deeply” opposed to the regime’s support of terrorist groups. He also mentioned that the country is concerned about Iran’s support for the Assad regime in Syria, the threat it poses to Israel and its ballistic missile program. He said: “We will always defend human rights and hold Iran to account for its actions.” Despite this, the Canadian government has not progressed the country’s policy faced with this threat.

President of the Council of Iranian Canadians Avideh Motmaen-Far and chief executive officer of B’nai Brith Canada Michael Mostyn urge the Canadian government to deal with this major threat to peace and security across the world by designating the IRGC in its entirety.

They highlight the IRGC’s involvement in some of the most horrific attacks including the AMIA bombing in Buenos Aires which happened 25 years ago in which 85 people were killed and hundreds were injured.

They said that the “IRGC is a quintessential example of an influential group with clear, radical and violent intentions” and emphasised that “it also has a long history of acting on these intentions”.

Motmaen-Far and Mostyn recommend that the IRGC is listed very soon. Back in 2012, Canada severed diplomatic ties with Iran because of the threat that the brutal and violent regime poses to many around the world, including in Canada itself. But they point out that the situation has evolved and the country’s safety depends on the designation.

The IRGC takes major control over the running of the country, especially with regards to its economy. The international community has a responsibility to ensure that terrorist organisations are not allowed to continue to have free reign to spread terror.