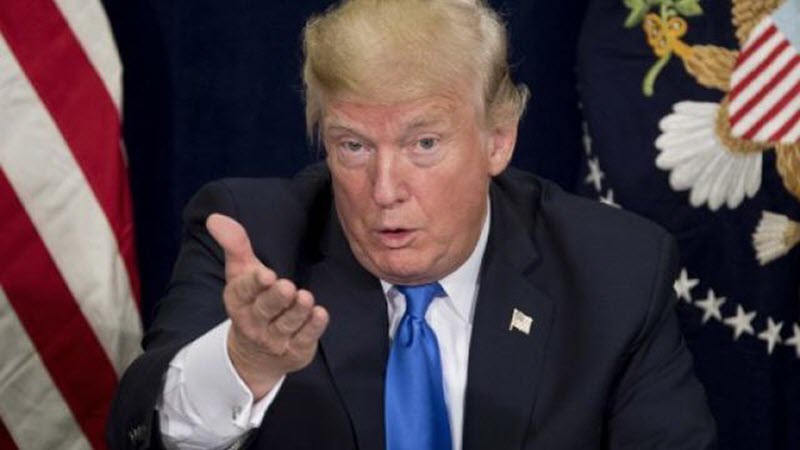 The U.S. President has recently proposed a new strategy to confront Iranian regime. Subsequently, the U.S. Secretary of States Rex Tillerson in Riyadh, presented the most significant U.S. plans to confront Iran’s meddling in the region.

Rex Tillerson stated: preventing tension and instability in the region will start by halting Iran regime’s meddling in the region, especially in Syria, Iraq, and Yemen.

The editor of al-Hayat newspaper, Saud al-Rais in an interview with Sky News on October 24 stated, “I believe the U.S. government intends to implement Trump’s strategies and we will witness multiple travels of U.S. diplomats to Europe in the near future, in order to draw support for this strategy. I think the main point of pressure on the Iran regime will be its nuclear programs.

Undoubtedly, Iranian regime is worried since it effects its economic ties with European companies who will be affected by the sanctions.

According to the editor of al-Hayat Newspaper, the U.S administration has drawn a clear political line against the Iranian regime. This new U.S. policy sends a clear message to the Iranian regime that it should have a reasonable and normal behavior. In fact Iranian regime is surrounded by this new strategy.

Al-Rais adds, “Trump intends to punish the Iranian regime with his strategy. He wants to change the articles of the nuclear deal. The United States understands that the nuclear deal is a hindrance and the Iran regime has acquired ballistic missiles and threatened the region under this agreement.”

Saud al-Rais also refers to the U.S. punishments on the IRGC and Hezbollah stating,”The Iranian regime will be destroyed as it furthers its political and terrorist plans through these organizations.”

According to al-Rais, the strategies adopted against Iran are clear now, unlike before.