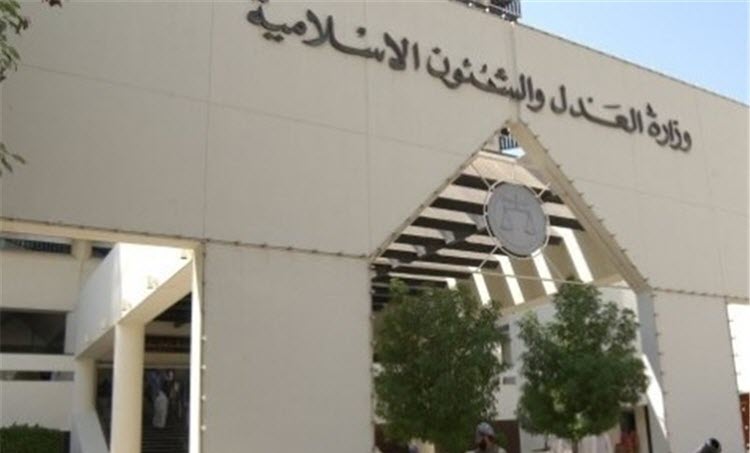 Eighteen people have been charged in Bahrain with contacting Iran’s Revolutionary Guard and the Shi’ite Muslim Lebanese Hezbollah group “with the aim of stirring up unrest in the kingdom”, as reported by state news agency BNA on Wednesday.

Reuters have published an article with the news and remind that in January Bahrain cut diplomatic relations with Iran. This came the day after Riyadh severed ties with Tehran “following attacks by Iranian demonstrators on Saudi diplomatic missions in response to the execution of a prominent Shi’ite Muslim Saudi cleric convicted on terrorism charges”.

BNA news agency reported that the prosecution found out after the investigation that the group had created a “secret cell” with the aim of inciting Bahrainis “against the ruling system and to propagate information calling for changing the government by force”.

The group had apparently contacted leaders of the Lebanese Hezbollah group and Iran’s Revolutionary Guard for logistical and financial support. In exchange, they were to provide regular reports and updates on the social and economic situation in Bahrain. BNA added that “Bahrain has designated Hezbollah as a terrorist group”.

According to the report, “it had been established that the money that had been received had been used to support those held in jail in relation to terrorism cases and terrorist groups to encourage them to carry out more terrorist acts”.

Ten of the suspects are supposedly in custody and eight will go on trial in absentia this month.

Bahrain considered Iran responsible for provoking mass protests by the island’s Shi’ite Muslim majority in 2011 who were demanding more participation in the running of the country, but Iran has always denied the charges.

On Monday this week, the prison sentence it handed out last year to the leader of the country’s main opposition group, al-Wefaq, was changed from four years to nine after the appeals court found him guilty on the charge of “seeking to overthrow the government by force”.