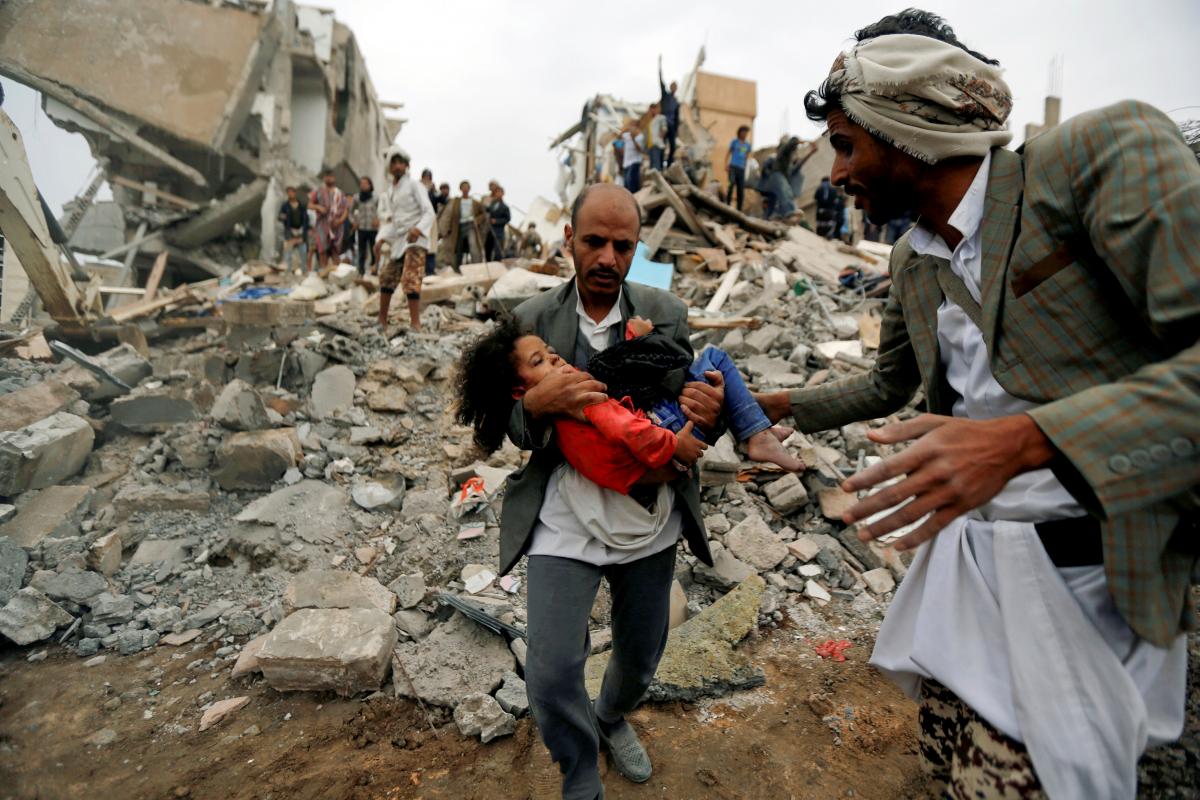 by Armin Baldwin
Five Iranian officials accused of smuggling ballistic missiles to Yemen, in violation of a UN Security Council Resolution had sanctions levied against them by the US Treasury Department earlier this week, in what appears to be just the first step toward ensuring that Iranian missiles no longer reach Yemen.

The sanctions are part of the Trump administration’s withdrawal from the JCPOA on May 8th. Aside from that, as long as Iran is smuggling missiles into the country, the war in Yemen will continue. Sanctions against those who supply missiles will help isolate the Houthis and force them to negotiate.

In reports to the UN Security Council that monitored the targeted sanctions program in Yemen, conclusions were broken down into three points:
-all sides have violated international humanitarian law
-sanctions are not working
-there is no military solution to the conflict

The two main parties to the conflict – Saudi Arabia and the Houthis – must agree to negotiate in good faith.

However, given the role of the Iranian regime in this conflict, it doesn’t seem possible that they can.

Meanwhile, Al-Qaeda and ISIS carry out near-daily attacks, and Yemen’s civilian population is devastated. The UN Secretary General has called Yemen “the world’s worst humanitarian crises.” Potable water is disappearing, and cholera and diphtheria are on the rise. Yemen’s infrastructure is failing, and medicine as well as the doctors to administer it are hard to find.

Additionally, reports say that the internationally recognized president is in exile, the south is attempting to secede, detainees are tortured and left to bake in unventilated shipping containers, while schools and hospitals are bombed from the air.

This regional war of the Arab coalition led by Saudi Arabia and the UAE and backed by US fuel, weapons, and intelligence, against the Houthis, who receive support from Iran, began in March 2015.

Militarily, the Saudi coalition has few options, and the war is costing Saudi Arabia billions of dollars a month. Saudi Arabia and its coalition partners should sit down, negotiate, and compromise. The Houthis, however, will not — they don’t think they have to as long as Iran continues its meddling in the situation.

UN sanctions, designed to pressure Houthi decision makers, have failed, relying as they do on an asset freeze and a travel ban. The Houthis who have been sanctioned by the UN Security Council don’t have international bank accounts and don’t travel abroad.

In January, the Panel of Experts on Yemen found Iran in non-compliance with a UN Security Council resolution that prohibited the supply of weapons to the Houthis. Yet
the Security Council failed to take any action or hold Iran accountable for this violation. After a Russian veto, the council could only agree on a technical rollover.

Many believe that the failure of the Security Council to enforce its own resolution encourages future Iranian weapons smuggling and reinforces the Houthis’ assumption that they don’t have to negotiate.

The international community must ensure that Iranian missiles can not reach Yemen, or the war will continue, and Yemen’s humanitarian crisis will grow increasingly worse.