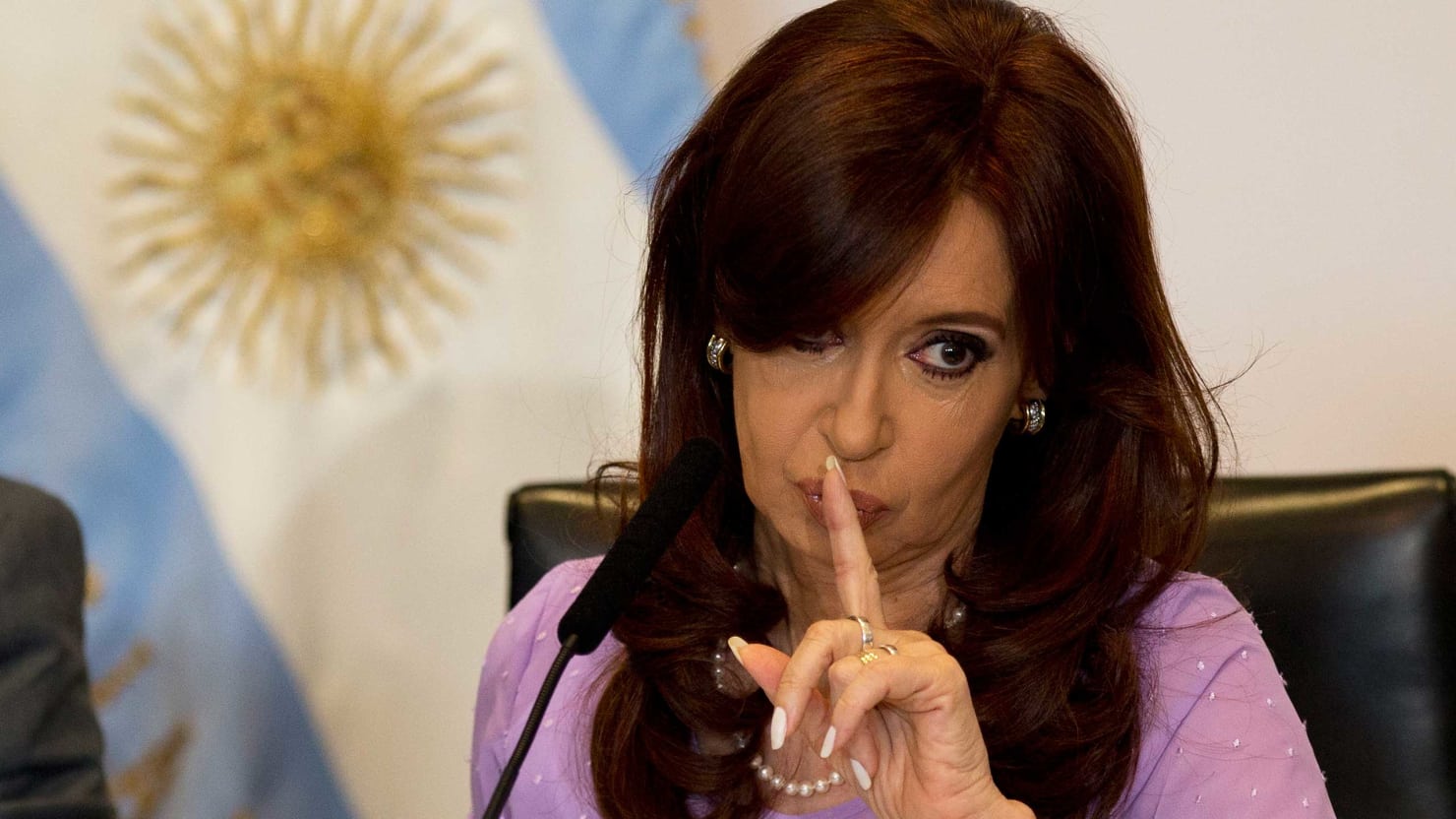 by Saeed
In 1994, a Jewish community centre in the Argentinian capital was bombed. It is the deadliest bombing to ever take place in the country and there have been numerous accusations thrown about regarding who was responsible. There have also been coverups.

Iran has been a major suspect and in 2006 Alberto Nisman, an Argentine prosecutor, formally accused Iran of directing the attack and using Hezbollah to carry it out.

Eight-five people died and hundreds were injured when a vehicle full of explosives was driven by a suicide bomber into the AMIA (Asociación Mutual Israelita Argentina or Argentine Israelite Mutual Association) building.

Prosecutor Nisman was looking extensively into the role of Iran and he found that Argentina’s former president, Cristina Fernández de Kirchner, had been involved too. He died in suspicious circumstances in January 2015, just before he was due to present his evidence and findings.
His death was initially attributed to suicide, however last year a judge ruled that there is enough evidence to conclude he was assassinated. Officially, the case remains open and unsolved.

President Mauricio Macri called for a “truth commission” to be set up so the perpetrators of the 1994 attack could finally be held responsible. The Prime Minister of Israel, Benjamin Netanyahu, recently said that he believes Iran was behind the bombing and welcomed the investigation into the matter. He said that Iran must be held to justice.

Earlier this week, judicial authorities in Argentina said that Kirchner will face trial with regards to a cover-up of Iran’s involvement.
Although a trial date has not been set, it is known that almost a dozen other officials and former government aides will be tried.
Last year, federal judge Claudio Bonadio called on lawmakers to cancel Kirchner’s immunity from prosecution. She obtained immunity when she was sworn in as a senator. So far, lawmakers have not acted upon Bonadio’s demand, but although the immunity prevents the former president from being arrested, she can still be put on trial.

Nisman, just before his death, said that the deal made between Iran and Argentina in 2013 regarding beneficial oil prices was done in exchange for Iran being able to escape prosecution for its involvement in the 1994 bombing.
Kirchner has said that this is not the case and has accused judges of being biased towards her conservative successor – President Mauricio Macri. She recently claimed that she is keen to go on trial so that she can prove her innocence. She also said she wants to prove the “arbitrariness” of the claims made against her.

Once again, Iran has been aided by the international community in exchange for trade and business benefits. It is time for the leaders and decision-makers around the world to realise that enabling Iran is equal to being complicit in the atrocities it is involved with – at home and abroad. Iran has been involved in some of the most horrific abuses of human rights, terrorist attacks and acts of suppression. This needs to be addressed first and foremost.