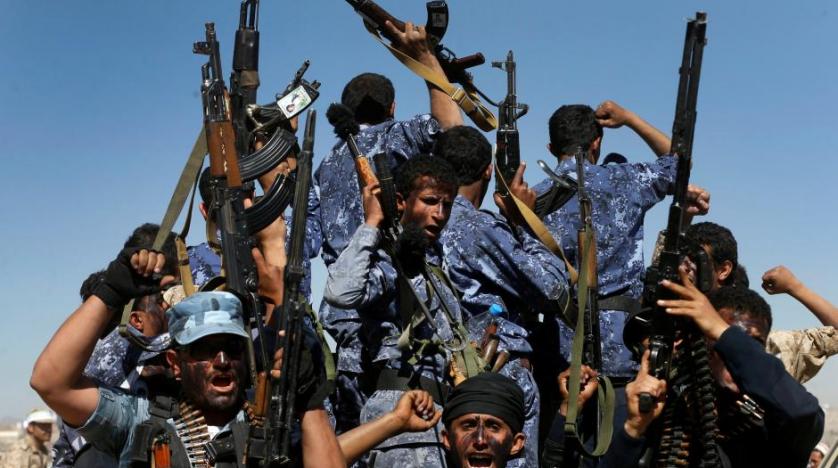 UN Ambassador to the United Nations Nikki Haley took several United Nations Security Council ambassadors to Joint Base Anacostia–Bolling in Washington DC to inspect pieces of weapons that implicate Iran in the illicit supply of arms to Houthi rebels in Yemen.

The visit showed that Iranian-made missiles were in the hands of the Houthis – Iran’s ally in Yemen. Haley said that the equipment was proof of Iran’s actions and the UK’s ambassador said it was “clear evidence”.

This means that Iran has completely disregarded two Security Council resolutions – one that bans any nation from selling arms to Yemen and another that bans Iran from exporting weapons elsewhere.

After the visit to the military installation, the ambassadors had lunch at the White House with President Trump where they were encouraged to take action against Iran’s belligerence.
The Iran threat is high on Trump’s foreign policy agenda and it is one of his major challenges.
However, Iran’s disregard of Resolution 2231 could help Trump enormously.

The Iran nuclear deal is non-binding and any of the parties can pull out at any time. Former president Barack Obama knew that Senate would not ratify it, so he took it to the UN Security Council which passed Resolution 2231. Now the Security Council is the crucial party in the deal
.
Numerous sanctions against Iran were erased in the resolution, but those regarding travel restrictions on several Iranian officials remain in force. Also intact is Iran’s ban on carrying out testing on ballistic missiles and the ban on selling, transferring, supplying, maintaining, manufacturing or using “arms and related material” to other nations.
Iran’s supply of weapons to Houthi rebels in Yemen is a clear violation of the embargo.

Furthermore, Iran makes no secret of the fact that it supplies equipment and weapons to its allies, in other words numerous terrorist groups and militias that are spread across the Middle East.

The travel restrictions stated in the resolution are also violated because Gen. Qasem Soleimani, the commander of Iran’s terrorist Qud’s Force, is often seen in other countries such as Iraq and Syria where he happily takes selfies with local officials.
Visits like these are a violation of Soleimani’s travel ban, yet he has the audacity to openly travel.
With regards to Iran’s ban on firing ballistic missiles, it was reported last week that it has fired more than twenty since mid-2015.

Haley is net letting the issue drop and has explained that the evidence supporting claims that Iran is ignoring its international obligations is growing by the day. She said that she is going to call Iran out at every opportunity because its actions cannot be dismissed or ignored.