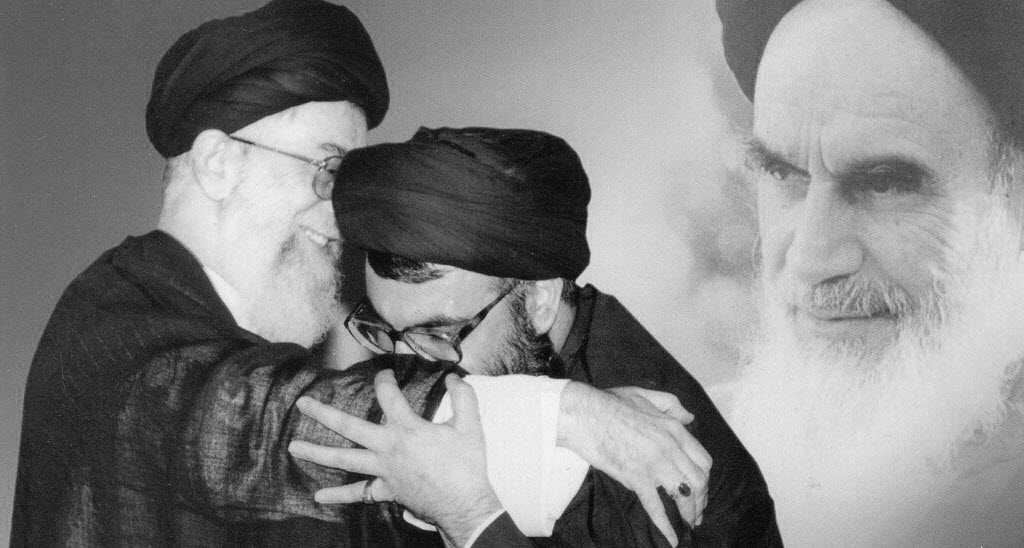 It looks like Iran’s dominance over Lebanon was sealed after the selection of Michel Aoun as president on Monday, according to Benny Avni at the  New York Post.

Aoun, an 81-year-old former general, is the first president in over two years and his elections speech was filled with patriotism and unity, including support for the terrorist Hezbollah force. He was once a sworn enemy of Syria, even fleeing the country for fear that he would be assassinated by Assad’s father, Hafez.

However, since he switched allegiance to the Iranian Regime, which financed his presidential run, he has also chosen to support the Syrian dictator and Hezbollah; both of whom receive money and arms from Iran.

Iranian President Hassan Rouhani has said that Lebanon will stand with Iran against the “Zionist Regime”.

Indeed, Hezbollah chief, Hassan Nasrallah, must be immensely pleased with the situation. Tony Badran, from the Foundation for Defense of Democracies, said that Aoun is “the first president that Hezbollah [chose] directly”.

Avni believes that the blame for this presidential selection lies with “President Obama’s attempt to reorder the Middle East through Iran’s empowerment” and “Russia’s reassertion of power through an alliance with the mullahs”.

He laments that Saudi Arabia is too busy fighting in Yemen’s civil war (opposite Iranian-backed forces) to intervene in Lebanon. He insists that Lebanon will be unable to break away from Iran’s control on its own.

Without help, the nation will be under the control of Iran and will find itself attacking Israel and US forces.