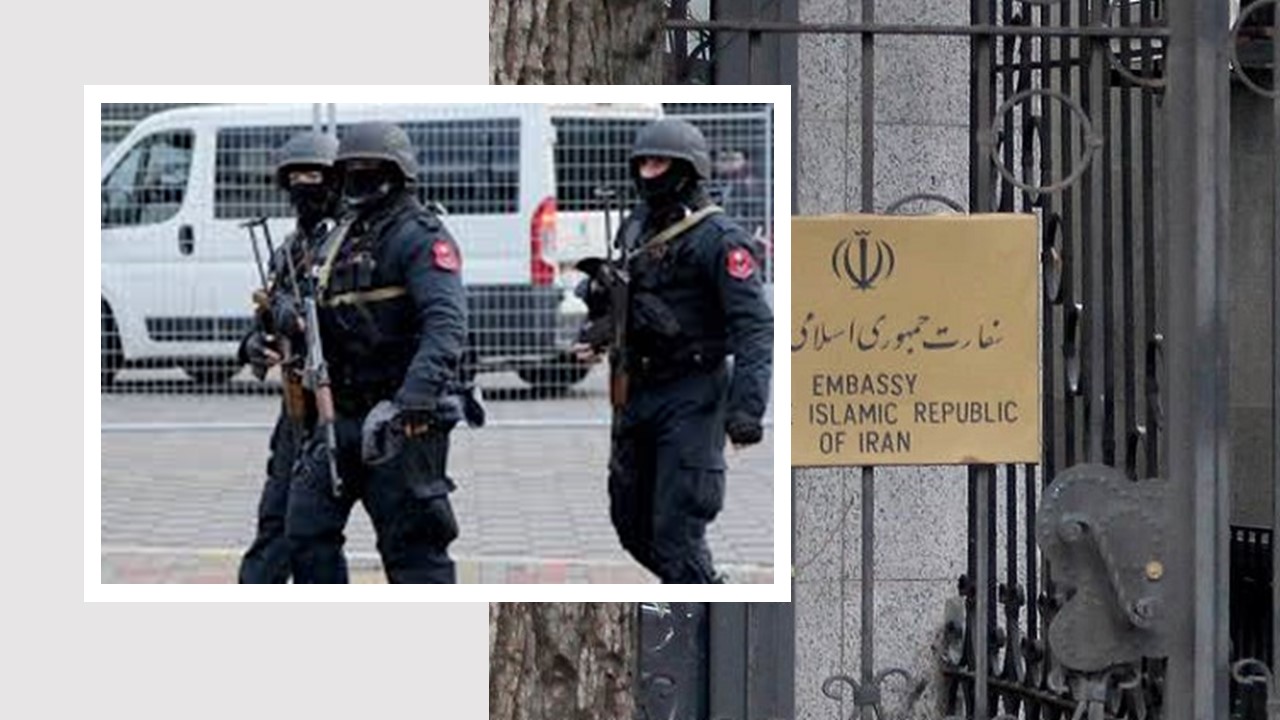 In January 2020, the Albanian Government expelled two more Iranian diplomat-terrorists, Mohammad Ali Arz Peyma and Ahmad Hosseini Elsat, and increased their vigilance over the Iranian embassy and the Ministry of Intelligence and Security (MOIS) agents there.

The move follows a series of expulsion by the Albanian government, to stop the Iranian regime’s terrorist activities aiming at the Mujahedin-e Khalq (MEK Iran), the main opposition organization that has a major presence in Albania, at Ashraf 3.

Albania’s Foreign Ministry on Wednesday expelled two Iranian regime diplomat terrorists for activities “not in line with their status.”

Albanian Prime Minister Edi Rama:
“Albania is particularly concerned by Iran’s destabilizing behavior in the Middle East but also disruptive activities in relation to the Iranian opposition community who have generously been hosted in our country…”#Iran pic.twitter.com/2EEgKBv7fH

So how are the mullahs still carrying on their malign activities in Albania?

Well, they are using a variety of methods, including a café owned by MOIS agents, to conduct their illicit business.

London-based MOIS agents Massoud Khodabandeh and Anne Singleton are just two foreign-based agents who are in daily contact with local agents, including Gjergji Thanasi and Olsi Jazexhi. These agents are in direct contact with other agents who pose as “former members” of the Iranian Resistance, including Hassan Heyrani, who runs the Tirana-based café mentioned above, and Gholamreza Shekari. To be clear, running government business out of a café never indicates that the conversations there are above board. Otherwise, they would be held in the embassy.

The MOIS puts money into the accounts of intermediaries on a regular basis, who then give the money in cash to Heyrani and Shekari, which is then distributed among other operatives. It has to be done this way in order to disguise the source of the payments and cash is an ideal way to ensure this stays under the radar. Sometimes, payments are sent from Shekari’s sister Maria, an intelligence affiliate in Iran, to her brother’s Albanian account to look legitimate.

Other Iranian agents in Albania include:

The Security and Counterterrorism Committee of the National Council of Resistance of Iran (NCRI) wrote: “[We reiterate] the need to prosecute and expel the intelligence and [Revolutionary Guards (IRGC)] agents from Europe, and to implement the April 29, 1997 decision of the Council of Ministers of the European Union.”

At the time of the expulsion in January, NCRI President Maryam Rajavi wrote: “The Albanian Government’s expulsion of two Iranian regime’s diplomats is a courageous and commendable step in combating terrorism and ensuring the security of the people of Albania and Iranian refugees. Other European countries must learn from Albania. Representative offices of the Iranian regime are centers of espionage and terrorism. “