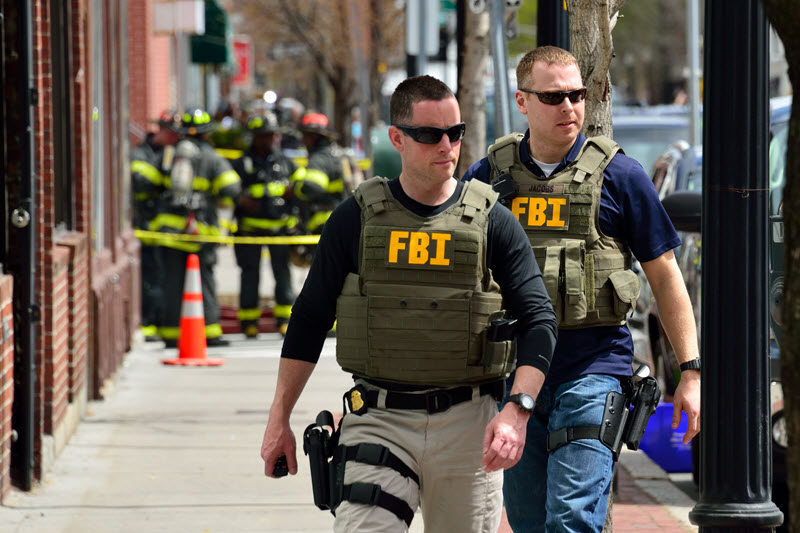 On Monday, The United States Department of Justice announced that two Intelligence Ministry agents of the Iranian regime, Ahmadreza Mohammadi Doostdar and Majid Ghorbani, were arrested in the US on August 9th, 2018.

Doostdar and Ghorbani are alleged to have been spying on, and plotting against, the People’s Mojahedin Organization of Iran (PMOI or MEK) and National Council of Resistance of Iran (NCRI).

The indictment said that this spy operation against the PMOI has been occurring since March 2017 at least, and “the Government of Iran considers the MEK to be a primary opponent of the current regime, and has sought to eradicate the MEK.”

The Iranian regime was sent the information that two agents had gathered, so that the regime would be able to “target” its opponents. The indictment also stated that “a target package could enable a neutralization plan, which may include apprehension, recruitment, cyber exploitation, or capture/kill operations.”

The Iranian people continue to engage in nationwide protests, and as they grow, so have the missions of these two agents. Ghorbani is said to have travelled to Iran for 20 days, from March 27th until April 17th, 2018, “in order to brief … the Government of Iran about information he has collected on the MEK.” After his return to the US, he was instructed to gain “more influence in order to find out secret information, people in the network and organization’s decisions against Islamic Republic.”

This terrorist plot’s discovery and neutralization in the US follows the derailing of two major plots against the PMOI and the Iranian Resistance in Albania in March of 2018, and in France in June, also in 2018, makes it clear that the leadership of Iran feels the need to suppress the uprising of the Iranian people and realizes the threat of the PMOI.

On April 20th, 2018, The NCRI’s Security and Anti-Terrorism Committee said in a statement, “There have been numerous cases of suspicious acts of shadowing people and surveillance near the NCRI office in Washington by individuals of various nationalities, which point to serious terrorist threats. The police and relevant officials are informed of these threats.”