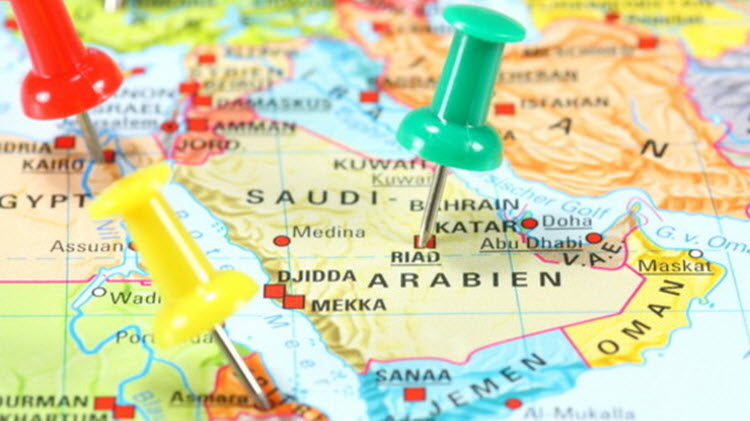 People from all over the world are calling on action to be taken against the Iranian regime. Dr. Majid Rafizadeh, President of the International American Council, has highlighted the importance of the next U.S. administration taking charge and putting an end to the “militaristic, hegemonic and ideological ambitions” of Iran. He said it needs to adopt firm policies, and unlike the Obama administration, it needs to firmly follow through.

Dr. Rafizadeh said that Trump needs to look back and learn from the mistakes of the Obama administration that over two terms has done nothing but see the “hardball tactics plays well with the US. Anti-Americanism and Anti-Semitism” increase.

“Trump administration should take a three-pronged approach toward the Iranian government. Regionally speaking, Washington needs to hold Iran accountable for any aggression, anti-US and anti-Israeli rhetoric. Washington should take legal action when Iran violates UN security resolution such as test firing ballistic missiles or breaching the arms embargo. The US should stand with its Middle Eastern allies to counter the IRGC expansion of its stranglehold in the region and should drive the IRGC forces out of foreign territories. Financing of Iran’s proxies and delivery of arms to them should be countered appropriately.”

The UAE has also condemned the actions and activities of Iran in the region. As reported by Gulf News, the UAE submitted a joint letter to the President of the 71st session of the UN General Assembly (along with GCC states, Egypt, Morocco, Sudan, Jordan and Yemen) explaining their extreme concern regarding the meddling of Iran in the affairs of other countries in the region.

In the letter they also pointed out that Iran has intensified its support for terrorists groups and its aggression since the international condemnation of weapons smuggling and since the nuclear deal was signed.