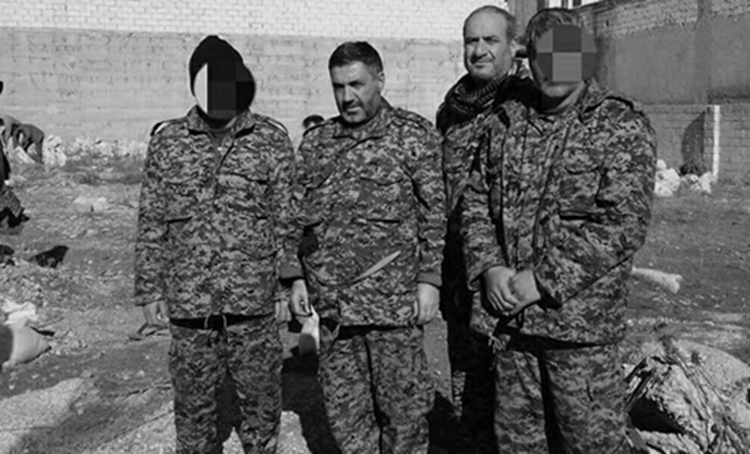 Reports are circulating that one of the highest-ranking members of the Iranian Revolutionary Guards Corps was killed in Aleppo on Saturday.

Brigadier General Mohammad Hossein Rafieii was in charge of the IRGC’s Special Forces Commandos, according to Syrian News Channel, Orient. He had been sent there after the Iranian Regime had failed to take Aleppo.

The IRGC has dispatched thousands of soldiers to fight in the Syrian Civil War in order to maintain the dictatorship of Bashar al-Assad and help to oppress the Syrian Resistance.

Since Iran’s began interfering in the Syrian civil war, they have lost 30 of their own troops as well as 60 Afghan soldiers, and 12 Iraqi militias, according to the Orient.

Earlier this year, in a truly repellent act, Iran recruited Afghan refugees to fight in the war, in exchange for citizenship of Iran and protection for their families.

Iran’s state run media has confirmed the deaths of 9 IRGC commanders in the past month including Brigadier General Ahmad Gholami, Hossein Alikhani, and Adel Sa’ed (member of Basij force).