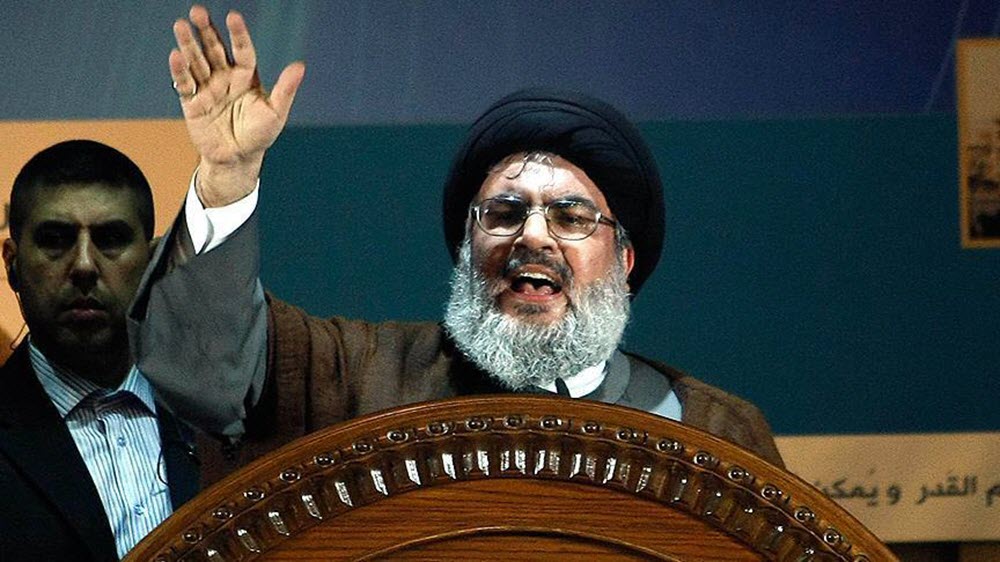 Iranian-backed Hezbollah made a ceasefire deal with the so-called Islamic State, last week, to transfer over 300 ISIS fighters and their families from southwestern Syria on the Lebanese border to the Deir ez-Zor Province in the east on the Iraqi border.

Hezbollah’s Secretary-General, Hassan Nasrallah, went on TV to defend his militia’s actions, even though ISIS could have been defeated. He said that this was the only way for Hezbollah to achieve closure over the troops they had lost to ISIS, as part of the deal required ISIS to give them the locations of the graves.

This move has drawn criticism from Iraqi officials for essentially sending terrorists over to them instead, despite the fact that Iraq had nearly driven back ISIS altogether.

Prime Minister Haider al-Abadi said that this transfer was “offensive to Iraqis”.

He said: “We fight the terrorists in Iraq….We do not send them to Syria — we kill them in Iraq.”

Balsam Mustafa wrote on ‘EA Worldview’: “Hezbollah’s transfer of the more than 300 terrorists has ensured their safe passage to Iraqi land and accommodation in al-Qaim, host to ISIS’s top commanders and military factories where assaults are planned and launched, from where in the past six months the Islamic State has carried out operations inflicting heavy casualties among Iraqi troops.”

US warplanes, in an attempt to stop ISIS from getting close to Iraq, have cratered the roads and delayed the convoy by a week so far.

Both Hezbollah and the Iranian Foreign Minister, Mohammad Javad Zarif have condemned the strikes for targeting women and children, despite the fact that no one would have had to launch strikes if Hezbollah hadn’t rolled over to ISIS.

There are reports that some ISIS fighters have made their way to Iraq, despite the US strikes, and are now propping up the terror group which was almost-eradicated in the area. Some reports state that the ISIS convoys were escorted by Bashar al-Assad’s army.

As a result, many Iraqis have taken to social media to criticise Hezbollah.

Nasrallah tried to defend the deal again, claiming a “national humanitarian cause” over the dead Lebanese soldiers, minimising the threat posed by the ISIS troops they sent, and insisting that Syria is not involved.

He said: “Another 300 fighters won’t change the fighting equation in Deir Ez-Zor [Province].”

Mustafa criticised Nasrallah for these comments, when he had previously told Iraq to fight in Mosul to “eradicate this cancerous gland”; a battle which cost thousands of civilian and Iraqi lives.

He wrote: “Perhaps in war, there are never principles. Even so, the contradictions that expose the absence of those principles for Hezbollah and Nasrallah in their treatment of ISIS are unlikely to be forgotten — or forgiven — by Iraqis who had long been told of the virtues of The Resistance.”