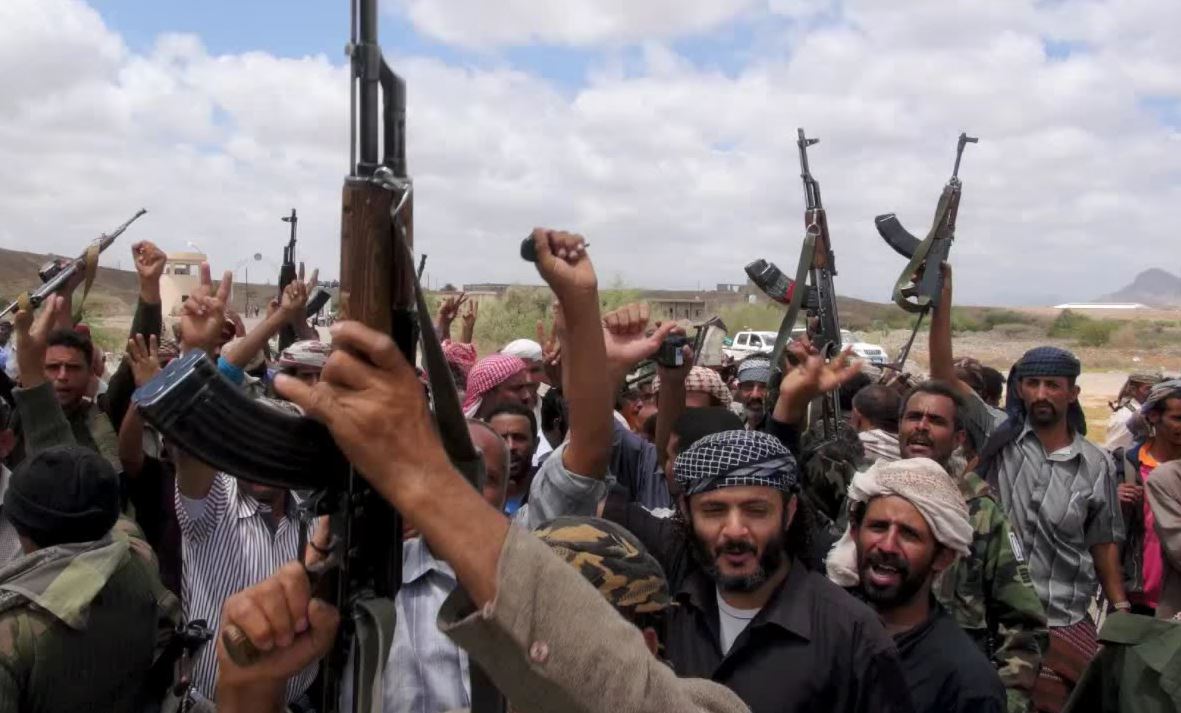 by Saeed
Earlier today, the Saudi Arabian air defence forces intercepted a ballistic missile fired by the Iran-backed Houthi militia in Yemen, according to the Saudi state news agency SPA.
The missile, which was believed to be targeting Jazan, was broken apart in the air and no one is believed to be hurt.

Col. Turki Al-Maliki, the spokesperson for the Saudi-led Arab alliance to restore the internationally recognised government in Yemen, said that no civilians had been reported as injured by the rocket fragments that scattered across residential areas.
This is not the first time that the Houthis have targeted civilian areas in Saudi Arabia. In fact, the situation is now so bad that Saudi Arabia has invested in a missile warning system that will alert its citizens to take shelter.
Last week, the air defence forces stopped another missile that was aimed at Jazan.

At the time, Al-Maliki said: “Such hostile and random acts carried out by the Houthi militia prove the continued involvement of the Iranian regime in the Yemeni war. Iran has been, and still is, supporting the armed militia by providing them with qualitative capabilities. This support comes as a clear and explicit defiance of UN Resolutions 2216 [against arming the Houthis] and 2231 [against Iran’s testing of ballistic missiles] in order to threaten the Kingdom and regional and global security.”

Since the start of the Yemeni Civil War in 2014, the Iranian Regime has been supporting the Houthi terrorist cell in the hopes of creating chaos in the Middle East and gaining another proxy group to target Iran’s enemies, in this case Saudi Arabia.

The Houthis have launched dozens of missiles against Saudi Arabia in that time and, according to the UN inspection of missile fragments from 2017, they are using Iranian-made ballistic missiles, which means that Iran is violating two UN resolution. Resolution 2231 actually enshrines the nuclear deal between Iran and six world powers, which gave Donald Trump even more of a push to withdraw from the 2015 agreement in early May.
The truth is that the Iranian Regime will not stop interfering in conflicts across the Middle East as it gains power by destabilising other nations. Therefore, if we want to have any hope of bringing peace to the Middle East, the only option is regime change.
The Iranian Regime has had nearly 40 years to reform its behaviour, but they have failed to do so. Why should we expect better from them now?