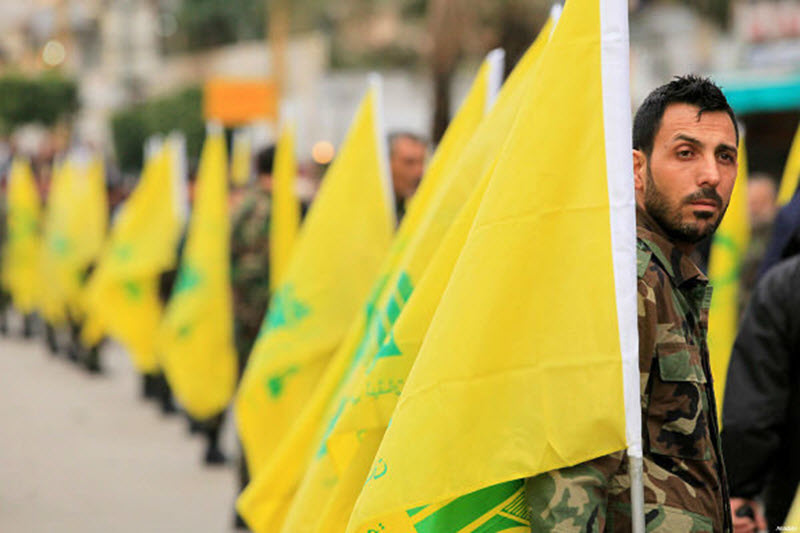 Efforts are being made to curb Iran’s influence in the Middle East. Congress is currently making progress with a sanctions bill that targets Hezbollah – Iran’s Shiite militia. This is causing great discomfort to many of Lebanon’s political elite.

Legislation was passed last week (Hezbollah International Financing Prevention Amendments Act of 2017) to ensure that there are stricter enforcements with regards to funding streams that keep Hezbollah going. However, more importantly, the President of the United States is called on to make estimates about Hezbollah’s net worth, and to make it public. Also affected are politicians with links to Hezbollah.

This is a very controversial move, but it is deemed necessary to confront the corruption that is rampant within the group.

The chairman of the House Foreign Affairs Committee Ed Royce, R-Calif., said that the Lebanese government has been consulted, extensively, with regards to the bill. He said: “These conversations would probably be more impactful to me and my colleagues if we didn’t have an agent of Hezbollah sitting in the room when we have them. And this is one of the greatest misgivings I have about Lebanon allowing Hezbollah into the government.”

Michel Aoun became President of Lebanon in October last year. He is a Christian politician and part of the Free Patriotic Movement which has links with the terrorist Hezbollah group. There are members of Hezbollah scattered across the whole Lebanese government.

A draft of the bill was leaked in April this year, so the Lebanese banking sector has had around six months to prepare.

Hezbollah politicians are not sanctioned under the bill, and Aoun is not mentioned by name, but the US will have to compile and make public a report detailing the net worth of several Hezbollah officials, such as Secretary-General Hassan Nasrallah, and anyone who provides the terrorist group with significant financial support. It must detail how funds were acquired and how they were used and details must be put on the State Department’s website and in all US embassies.

The reporting does not mean that sanctions will be applied, but there is potential for it to lead to sanctions.

This is a positive move in the right direction, especially after the inaction of the Obama administration which failed to address these issues.

The bill also suggests that the president should apply sanctions on institutions that do business with members and affiliates of Hezbollah.

In May, a parliamentary delegation from Lebanon, concerned about the draft bill, went to Washington to discuss the banking sector. It pointed out that the banking sector is already suffering because of current sanctions.

Despite this, the draft pressed ahead, adamant that “Hezbollah’s illicit racketeering activities abroad” need to be curbed. Hezbollah’s support, namely from Iran is also a big motivation behind the bill.

Royce said: “The legislation we’re moving now … has a whole series of steps to try to close any last loopholes that remain for this criminal enterprise [Hezbollah]. It labels them a criminal enterprise in a way which will help us with respect to our European and Latin American friends and allies and give us additional leverage.”