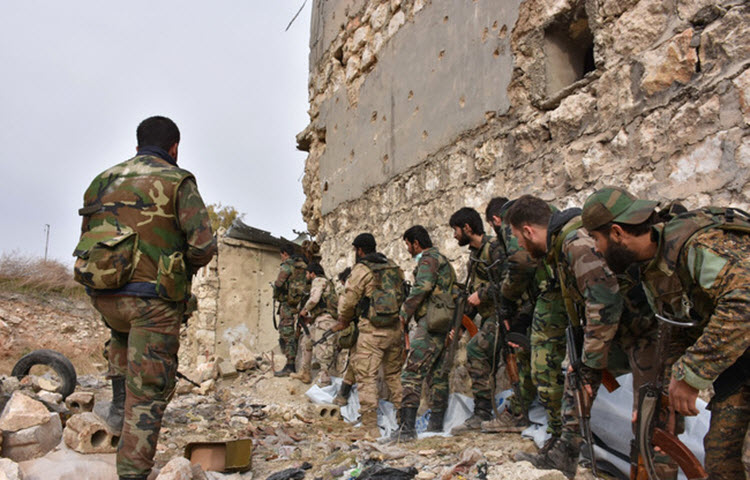 Lawmakers in the US have urged the Trump administration to designate the Islamic Revolutionary Guards Corps (IRGC) a terrorist group. This is based on its extensive support for Syrian dictator Assad and the hundreds of thousands of people who have died in Syria as a result.

The lawmakers also noted that the IRGC attacked residents at the former Camp Liberty in Iraq on several occasions.

They called on the government to ensure that sanctions are in place for the Iranian regime.

The human rights situation in Iran is appalling, and is worsening. Despite claims that the Rouhani government is moderate, there is no real indication of this in any of the Iranian regime’s actions. The number of executions being carried out in the country is rising rapidly, and human rights violations occur frequently despite the international community’s objections.

The IRGC and Supreme Leader Ali Khamenei are gaining power and strength thanks to the “reformist-moderate” government. The two divergent political groups in Iran give the appearance of being in constant conflict regarding the nuclear deal, but in reality it is just a way to divert attention away from policy matters.

The nuclear deal was a way for Khamenei to boost his plans into action after the dire consequences of the international sanctions that plunged the country into a near financial crisis.

Political and economic concessions do not work with Iran. This has been tested and proven time and time again. The Iranian people are the ones suffering the most.

The Trump administration and international leaders can enforce the terms of the nuclear deal and can make Iran abide by international laws. They can also blacklist the IRGC.

The IRGC is gaining an increasing amount of control in Iran and the National Council of Resistance of Iran (NCRI) predicts that it will have a huge influence on the country’s policy. This could lead to further crackdown on opposition in Iran.

The IRGC is getting a large sum of the money from a portion of Iran’s budget, but it is at the same time making claims that it is a terrorist force in Iraq and Syria. It claims to fight extremism, but it is spreading further into the Middle East. The group will continue to spread extremism and terrorism until the international community puts a stop to it.