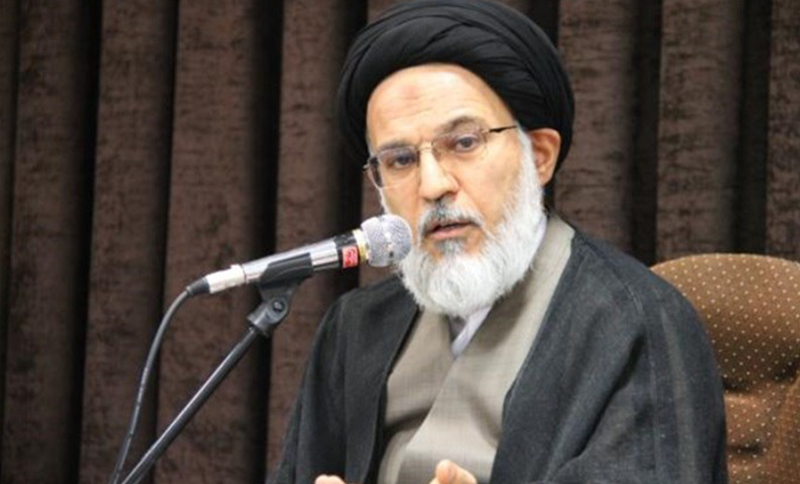 A member of Iran’s Assembly of Experts said on July 31 on Iran’s Ofogh TV Channel that in order for the Hidden Imam to appear, Muslims must engage in “widespread conflict” with the West.

Mohammad Mehdi Mirbagheri, who is on the Assembly of Experts, a governmental body comprising of Islamic jurists, said: “In order for the Hidden Imam to appear, we must engage in widespread conflict with the West. This conflict is not just a military conflict, but it is [also] a political, cultural, and economic one. If we had to go to a military war in defence of our beliefs, it would be completely moral.”

Mirbagheri went on to say that negotiations with the West were only good if the led to the triumph of Islamic civilization, specifically that advocated by the Iranian Regime and not the other Muslim countries in the region or the people living under them.

Negotiations that are done to “cooperate with the society of the infidels” are bad, however. These would be one-sided negotiations, which the West should not agree to.

Mirbagheri said that Iran has “been the victors in the negotiations” over the past few years, likely referring to the 2015 nuclear deal, which failed to properly restrain the Iranian Regime in exchange for sanctions relief. The West, which Mirbagheri called “an anti-religion civilization”, only asked for minor restrictions on Iran’s nuclear program and even those came with an expiration date. That’s why Donald Trump pulled the US out of the deal in May 2018.

Mirbagheri claimed that the US is not “that powerful” and that he wanted the world to know that.

He said: “You can negotiate with them and not surrender. If they exit the negotiations, so will we. If we are not more powerful than America, then why did they create the 5+1 and bring in the Europeans?”

The thing is that the situation has changed since 2015 and given that Iran was unwilling to abide by even loose restrictions, the US is no longer willing to let them slide. In any war with the West, Iran will lose.