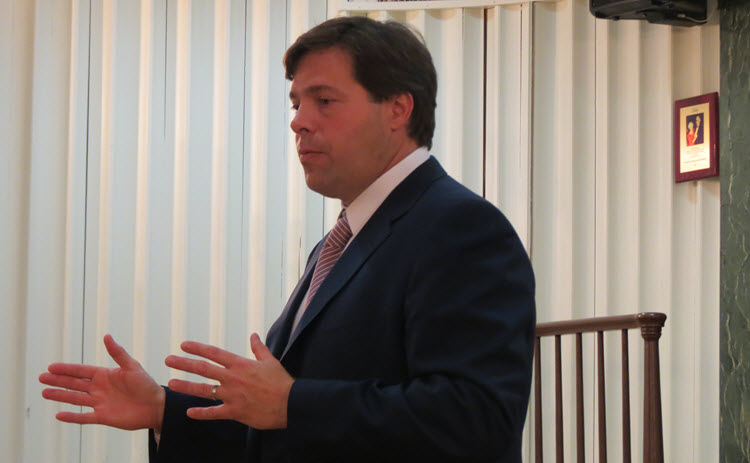 A campaign group of prominent diplomats has warned that the money from foreign entities conducting business in Iran is going to the Iranian mullahs.

United Against Nuclear Iran (UANI) made this statement ahead of the first Iran Investment Summit in Singapore.

UANI explains that in a country filled with rampant corruption and with a state-sponsored terrorist organisation (the Iranian Revolutionary Guards Corps) in control of the sectors advertised at the summits (oil, gas, petrochemicals and infrastructure), they money will not go to help the starving, it will not go to the poor but will line the pockets of the rich and powerful.

Ambassador Mark D. Wallace, CEO of United Against Nuclear Iran, said: “For investors in Singapore who are contemplating these so-called financial opportunities, we offer this advice: Any international company doing business in Iran could find itself inadvertently supporting terrorism–from Hamas and Islamic Jihad to Hezbollah and the Houthis in Yemen.  The legal, reputational, and financial risks loom large.”

The summit will also feature investment prospects that are blocked for US investors, like the Fajr Kerman Petrochemical Complex, which is linked to Bank Pasargad, Iran’s largest private bank. It was declared to be a front company which is actually part of the Iranian Government by the US Treasury Department.