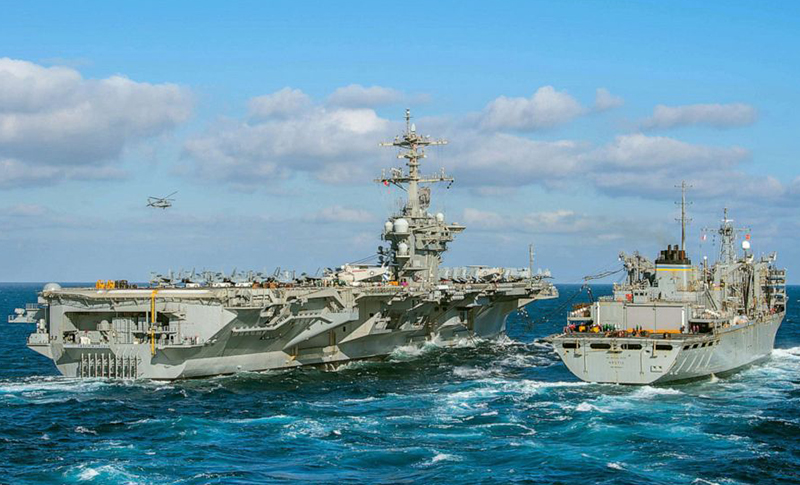 There is new evidence that Iran may attack United States forces and interests in the Middle East, according to several American defense and administration officials who spoke to CNN on Wednesday.

The officials said that there’s been consistent intelligence over the last several weeks that there has been movement of Iranian forces and weapons, which could be used in a potential attack, but did not specify in what format the intelligence exists.

He said: “In private… we’ve sent [the Iranian Regime] very clear and blunt signals to the Iranian government about the potential consequences of aggression.”

The top US military official in the Middle East recently suggested that the US is expecting Iran to take action in response to the US ‘maximum pressure’ campaign enacted by Donald Trump to get Iran to abandon its nuclear program. 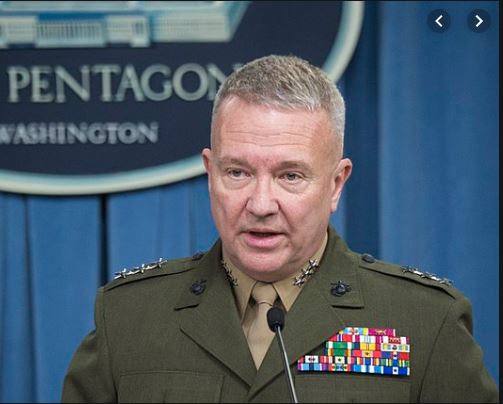 General Kenneth McKenzie, head of the US Central Command, told an audience in Bahrain: “I would expect that if we look at the past three or four months, it’s possible they will do something that is irresponsible. It’s possible that they’ll lash out at their neighbors. It is not going to be productive for them in the long term to choose to act out in the military domain. That’s the message that we’re trying to convey.”

The Pentagon sent the USS Abraham Lincoln to enter the Persian Gulf and conduct a port visit in Bahrain last weekend, taking specific precautions because of the threat. The carrier is set to stay in the region until the USS Harry S. Truman gets close enough to take over operations.

Earlier in 2019, the Iranian Revolutionary Guard Corps (IRGC)  launched several attacks on commercial oil tankers in the Persian Gulf, even detaining a British-flagged ship. Iran also launched a drone and missile attack on Saudi Arabia’s oil infrastructure. This was the reason for the deployment of US fighter jets and anti-missile systems to Saudi Arabia.

Commander Rebecca Rebarich, a spokeswoman for the Pentagon, told CNN: “We continue to closely monitor the activities of the regime in Iran, it’s military and its proxies, and we are well postured to defend US forces and interests as needed.”

CNN: New Intelligence Points to Threat by #Iran‘s Regime Against Us Forces and Interests in Middle East https://t.co/Y61qf2Zksg#IRGCTerrorists #Internet4Iran #StopIranBloodshed