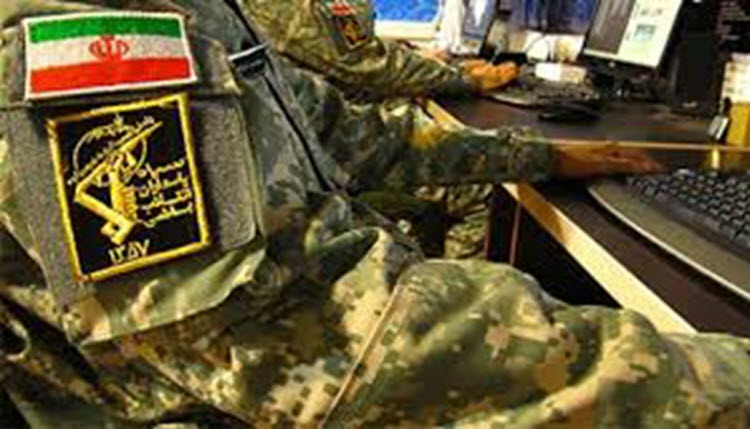 Despite some general concern in the media, President Trump’s visit to the Middle East was a resounding success. His previous actions and words regarding the travel ban affecting several Muslim-majority countries, and his tendency to speak out of place, made many believe that the trip would be rather unsuccessful.

However, Saudi Arabia pulled out all the stops to welcome the US President and an arms deal worth around $110 billion was made.

Over 50 leaders and representatives from many Muslim countries gathered to hear Trump speak. Trump urged them to all work together to curb the Iranian threat and to put an end to the activities that are destabilising the region.

Whether an Arab NATO will ever be formed remains to be seen, but what is essential is that the United States and its Arab allies make a joint effort to stop Iran.

Benjamin Runkle, a foreign and defence policy expert believes that there is no need for a huge, comprehensive effort via something like an Arab NATO. Instead he believes that a narrow focus and the establishment of institutions to counter the Iran threat should be the next step. He advises that the US works alongside the partners of the GCC (Gulf Cooperation Council) to counter Iran’s malicious cyber activity.

He believes that the biggest threat coming from Iran is not a military attack. Although he recognises that Iran’s aggression that has spread across the Middle East is dangerous and must be contained, Runkle reminds that the United States and its allies in the Arab world still have a far superior military deterrent.

The cyber world is where Iran have more power. In 2016, thousands of computers were damaged and essential and critical data was erased on a cyber-attack on Saudi Arabia’s aviation agency. Operations at the agency had to be suspended for a number of days.

There were numerous other attacks carried out by Iranian hackers, and Tehran always denies involvement. A former Director of National Intelligence said that Iran, although being less sophisticated in its capabilities compared to other countries, is unpredictable and has shown itself to be motivated.

It is expected that the threat will continue to grow with the influx of funds that the country is receiving as a result of the 2015 nuclear deal. This is an area that seems to have passed by the wayside with the Trump administration, but it would be wise if they realised the potential destruction a cyber-attack could cause.