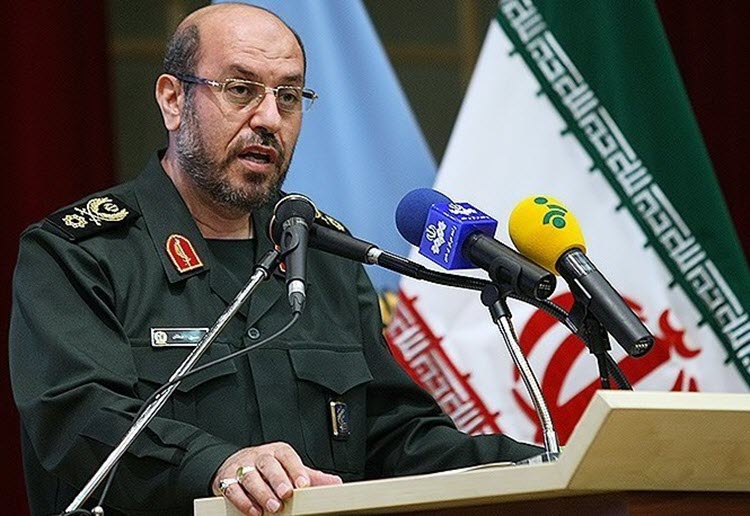 Iranian Brig. Gen. Hossein Dehghan said on Thursday that the United States is an unwelcome intruder in the Middle East and warned that it needs to leave the region immediately.

According to numerous state media outlets, Dehghan, the Minister of Defence of Iran, said: “What is the U.S. doing in the Persian Gulf? They better leave this region and not harass the regional countries.”

He then questioned: “Is it acceptable that an ignorant armed robber breaks into someone’s house and expects to get red carpet treatment? This is an instance of modern, 21st-century barbarism.”

These comments from the Minister of Defence are a response to comments made by General Joseph Votel, the top American commander in the Middle East, who said that Iran “poses the most significant threat to the Central Region and to our national interests and the interests of our partners and allies”.

Votel said that ever since the 2015 Iran nuclear deal was signed, the threat posed by the country has only continued to get more serious and he advised that measures, whether they are military or not, need to be taken to curb its terrorist activities. He said: “To further strengthen deterrence against Iran, we must also take the necessary proactive measures to build the capacity of partners and allies in the region. Ideally we want to improve interoperability, expand communication, and enhance security mechanisms. Stronger, more capable partners, able and willing to assume a greater role in countering Iran, will serve to further enhance deterrence and improve stability in the region.”

“In addition to ready military actions, we must support the broader USG strategy with regard to Iran which should include new diplomatic initiatives that provide Iran with viable alternatives to its present course. While Iran continues to pose the most significant threat to regional security, we remain optimistic and believe that by taking proactive measures and reinforcing our resolve we can lessen Iran’s ability to negatively influence outcomes in the future.”

Iran is now adjusting to a new President and a new administration in the US. During President Obama’s two terms, Iran had got used to appeasement and rapprochement policies. The Iranian regime rarely suffered any consequences other than a few weak words from the Obama administration after it committed infractions of international laws. For example, only a year after the nuclear deal that was supposed to improve relations between the Islamic Republic and the United States, Iran made threats that it would “drown” a US Navy ship in the Gulf area.

There have been numerous reports of provocations carried out by Iran in recent months involving US Navy ships.