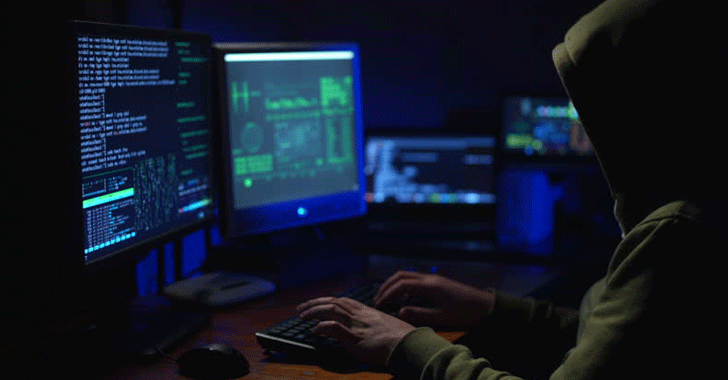 According to a report released on Saturday, April 28th, by the Campaign for Human Rights in Iran, the user accounts of several Iranian charity workers, academics, and dual nationals living abroad, as well as those of political and civil activists in Iran, have all been attacked by Iranian hackers.

The attacks originated from inside Iran and took place over the past two weeks. While the report mentioned no names, the email and social media accounts of some well-known Iranians, and also individuals in California, and Washington DC were targeted.

Some of the hacked accounts were in communication with individuals who have been arrested in Iran. Others were professional acquaintances of individuals currently in custody in Iran. The report added that several of those targeted have been charged with “baseless accusations” by IRGC-linked media during the past few weeks.

One of the activists who was arrested on April 15th in Tehran, is Professor Abbas Edalat of London’s Imperial College. He is a British-Iranian dual national who campaigned to prevent sanctions and war against Iran.

Kaveh Madani, also an Imperial College lecturer, left Iran because of political pressures after the arrest of more than a dozen environmental activists in February. In his resignation letter, Madani wrote that upon his arrival in Tehran in 2017 to work with Iran’s Environment Department, “all of his personal hardware and social media user accounts were stolen” by Iranian government agents.

It is also reported that hackers have targeted the accounts of the members of Imam Ali Charity, an NGO in Iran that supports underprivileged women and children. Using their Twitter account, the charity told Telecommunications and IT Minister, Mohammad Javad Azari Jahromi, that all emails, Telegram, Facebook, and LinkedIn accounts of its members were “widely” targeted by hackers on April 26th. They added that some of their Gmail and telephones were also hacked.

Jahromi claims that he has ordered an investigation into the matter by the ministry’s security office, but did not give any details.

Internet security expert Amin Sabeti stated that IRGC-linked hackers have started a wave of attacks against Iranians and others all over the world.

According to a Carnegie Endowment for International Peace report released in January, Iranian intelligence organizations have been increasingly involved in cyber intelligence and cyber-attacks targeting Iranian opposition both in Iran and abroad, and civil right institutions, government offices, and businesses in the US, Israel, Germany, and Saudi Arabia.

Iran has been implicated in hacking cases involving some US banks and a dam near New York and attempting to access the Obama administration officials’ user accounts, since as long ago as 2012.

In a most recent case the United States imposed sanctions on 10 Iranian real and legal entities on charges of hacking hundreds of US and international academic institutions.