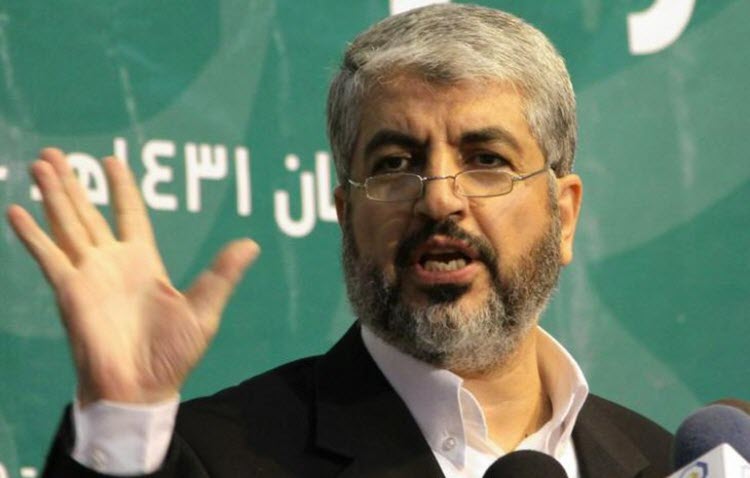 Khaled Abu Toameh, an award-winning journalist based in Jerusalem, wrote an article for Gatestone Institute entitled “Iran, Hamas and the Dance of Death”.

He believes that the Hamas and the Iranian regime are making the most of the last few days of the Obama Administration to restore relations permitting the way to more and more meddling in the affairs of other countries in the region. The Iran nuclear deal has emboldened the regime and Iran has already started interfering in the affairs of other countries such as Lebanon, Syria and Iraq.

It is clear that Obama’s policies have failed because the Iranian appetite is increasing and it is “convinced that they can expand their influence to the Palestinians as well”.

Because of the Syrian civil war, the relationship between Iran and Hama has struggled. Hamas refuses to support Assad, Iran’s biggest ally, and now Iran has postponed financial and military aid to the Islamist movement in the Gaza Strip.

“However, recent signs indicate that Iran and Hamas are en route to a kind of Danse Macabre — a move that will undoubtedly allow Tehran to become a major player in the Israeli-Palestinian conflict.” This will be a disaster for peace in the region as Iran wants to get rid of the “Zionist entity” and strives to undermine moderate and progressive Arabs and Muslims.

Toameh said that the Trump administration needs to take Iran’s re-involvement with Israeli-Palestinian conflict seriously because, on top of it jeopardising peace in the region, it will also see a rise in terror attacks against Israel.

“Proof of Iran’s renewed effort to infiltrate the Palestinian arena was provided this week by statements made by a senior Hamas official, Osama Hamdan, who is in charge of the Islamist movement’s ‘external affairs’. Asked about Hamas’s relations with Iran, Hamdan was quoted as saying that he had good reason to be optimistic.”

Another indication of bettering relations comes from reports that the Islamist movement has now appointed a new leader in the Gaza Strip – one that has close ties to Tehran. Emad El Alami, is said to have temporarily replaced Ismail Haniyeh. He is regarded by many Palestinians as Iran’s agent and will possibly soon be the de facto ruler of the Gaza Strip.

Iran seems to be very keen to become the one that enables and helps any group that wants to eliminate Israel. “As far as Iran is concerned, there is nothing better than having two proxy terror organizations on Israel’s borders — Hezbollah in the north and Hamas in the south.”

Hamas is due to hold secret elections for a replacement for Khaled Mashaal which is expected to make Iran’s infiltration in the Gaza Strip easier. President Mahmoud Abbas and his Palestinian Authority (PA) in the West Bank will be the “biggest losers”.

PA officials are still very worried about Iran’s interference in Palestine, but Israel at the West Bank is putting a stop to Iran gaining more power there.

PLO Secretary-General Saeb Erekat raised alarms when he said: “Iran has no right to interfere in the internal affairs of the Palestinians. Iran must respect the particularity of our country. We hope that Iran will focus on placing Palestine back on the map and not intervene through this or that group.”

However, Toameh said: “But this warning is likely to fall on deaf ears in the waning Obama Administration, which obviously no longer shares the widespread concern among Arabs and Palestinians that Iran remains a major threat to stability and security in the region, including Israel. Perhaps the new US administration will see Iran and its machinations a bit more clearly. The alternative is allowing Iran and its proxy terror groups further to drench the region in blood.”