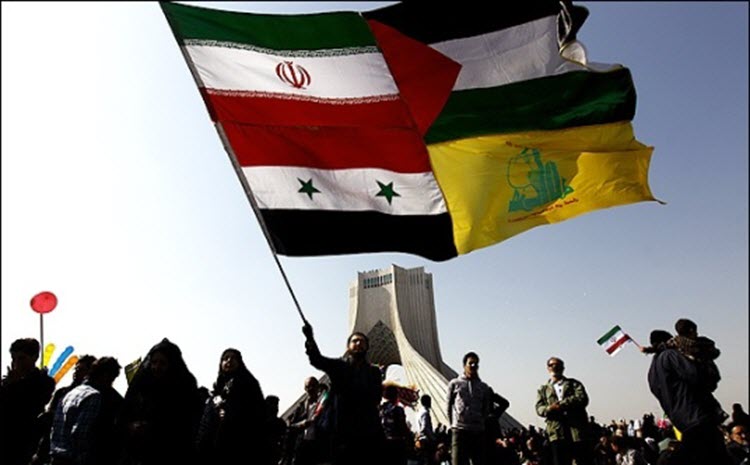 Israel’s objection about a solution for Syria that would benefit Iran has been noted. It believes that if the war in Syria ends and Iran is still present, it will be a security risk for Israel. Israeli Prime Minister Benjamin Netanyahu emphasised that Israel is not objecting to a solution being made in Syria – rather it is objecting to the presence of Iran and its proxies.

It is not just at Israel that is at risk – other countries are at risk too, such as Turkey, Iraq, Jordan and the Gulf.

During the past six years of war in Syria, Israel has been silent. So why is the country now starting to make its concerns heard? Well, the most likely reason is that because of the Geneva talks, the details of a political solution are becoming clearer.

Israel has always been against change in Damascus because the countries have lived side-by-side for almost fifty years. Although Syria and Israel have had disagreements, Israel views Syria as a more secure country than Jordan and Egypt.

The forces in Syria are weak, and Iran has held them up and boosted them with its own manpower – Iranian forces and its militias. This not only alters the war in Syria, but changes the security of the region.

Russia also has heavy involvement in Syria – so much so that there are Russian police directing traffic in certain parts of the country. If Russia was to fill the security and military void with its own military personnel or with international troops, it would be unlikely that there would be any objections. Unless Iran’s Revolutionary Guards or other foreign militias are involved.

But will Russia take up the challenge? Will the Syrian government let its Iranian ally go? Will Iran peacefully leave Syria?

Iran has made it very difficult for the United States in Iraq through its use of terrorist groups. It is doing the same thing to Israel through the Hezbollah group, and the Saudis in Yemen are also affected.

The most successful way forwards would be to surely expel Iran and its militias from Syria and to stop it expanding further into other countries in the region. The United States is of the opinion that Iran’s role needs to be diminished in the Middle East, and other nations in the region agree.