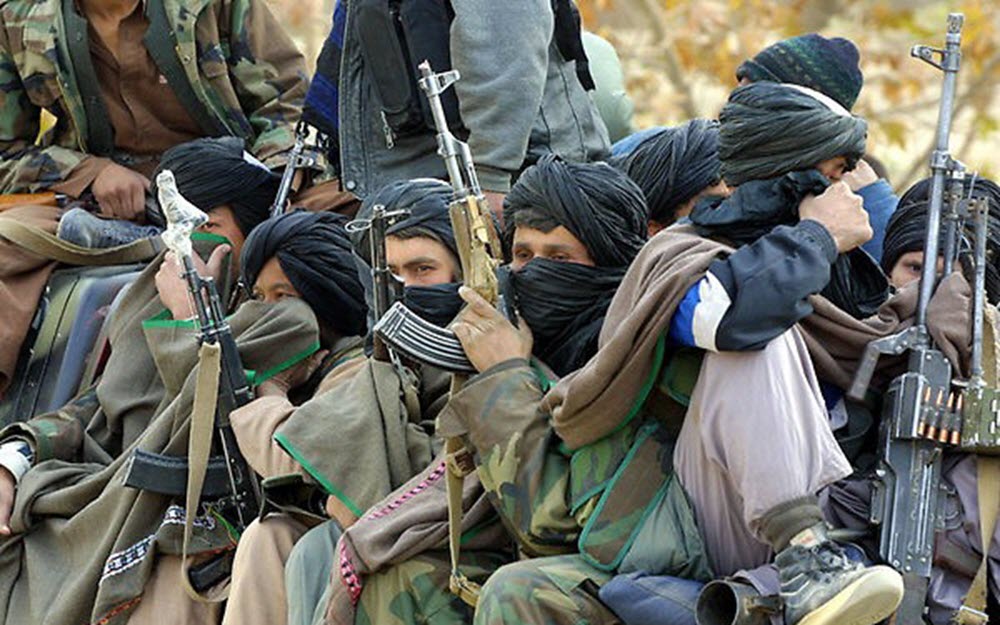 Afghan Army Chief of Staff Lt. Gen. Mohammed Sharif Yaftali told BBC News that Iran is providing military equipment and other support to the Taliban insurgency in Afghanistan. However, the Afghan Ministry of Defense quickly disclaimed Yaftali’s comments. His superiors issued a statement saying he was “misquoted.”

Still, U.S. and Afghan officials are said to believe that Iran is ramping up its efforts in Afghanistan in an attempt to destabilize the country and keep the U.S. mired in its longest war.

Media reports that accusations are mounting that Iran is ramping up its engagement with the Taliban in Afghanistan, but questions remain about the relationship between Iran and the Taliban, such as, at what level is Iran supporting the Taliban?

This past December, the Afghan Senate opened an investigation into Iran’s military ties with the Taliban. Iran has also been accused of harboring Taliban leaders. Lawmaker Jumadin Gayanwal from Paktika stated, “Iran not only has hosted Taliban families, it has supplied the group with weapons that could target and damage tanks and planes.”

The Trump administration recently made a decision to extend the U.S. presence in Afghanistan. Secretary of Defense James Mattis signed off on the deployment of thousands more troops to the country, and President Trump promised that the U.S. will not leave until adequate “conditions” have been met.

Iran shares a more than 500 mile border with Afghanistan. The two countries share trade and relations, especially in many of Afghanistan’s westernmost provinces. However, these provinces are hundreds of miles from the Afghan capital of Kabul, where the central government has the most authority.

The New York Times wrote on August 5th, “In Afghanistan, Iran aims to make sure that foreign forces leave eventually, and that any government that prevails will at least not threaten its interests, and at best be friendly or aligned with them.” Afghans told the NYT that one way to do that “is for Iran to aid its onetime enemies, the Taliban, to ensure a loyal proxy and also to keep the country destabilized, without tipping it over.”

Joshua Levkowitz of the Middle East Institute noted in March, “By providing limited support to the Taliban, Iran is hitting two birds with one stone: creating a buffer against ISIS and preventing the United States from using Afghanistan as a base against Iran.” He added, “Iran will continue its marriage of convenience through providing just enough arms and training to the Taliban, which is different from a full-blown investment to change the equation in Afghanistan.”

A Taliban fighter told The Wall Street Journal in 2015, “Iran supplies us with whatever we need.”