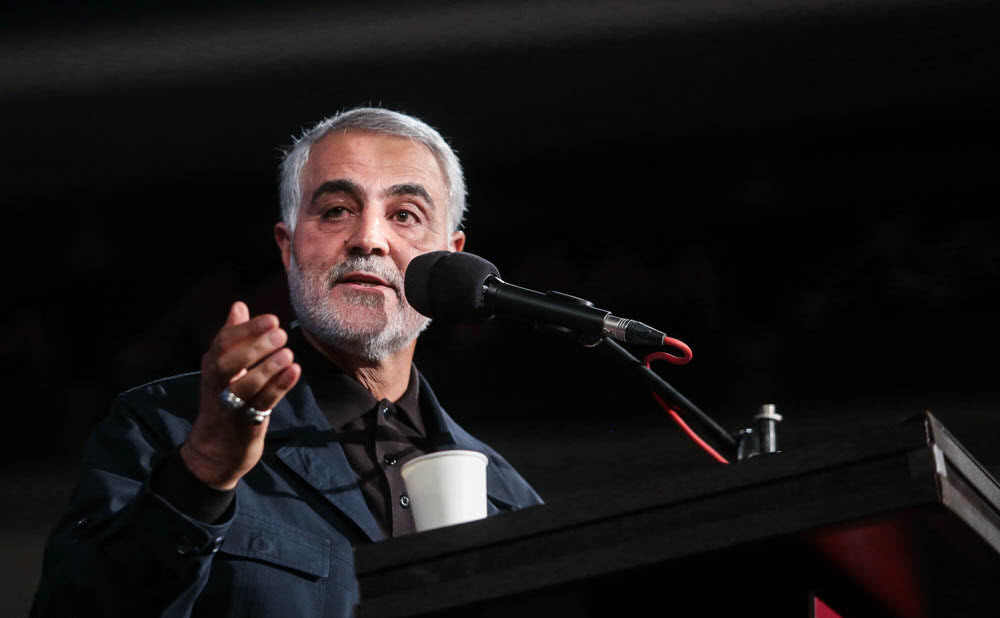 The Islamic Revolutionary Guard Corps (IRGC) are very a very powerful force, perhaps equal to or greater than even the executive branch. The IRGC only answer to the Supreme Leader. So the beliefs of the IRGC commanders and recruits are important.

The Qods Force is the most elite unit within the IRGC. Therefore, the remarks of the Deputy Commander of the Qods Force, Brigadier General Esmail Qaani, deserve our attention.

The remarks came when Qaani spoke to the ‘defenders of the shrines’, a name that Iranian religious authorities and the hardline press use to refer to those are said to have volunteered to fight against the Islamic State of Iraq and Syria (ISIS), and against the anti-Assad forces in Syria.

Allegedly, Qaani endorses the conspiracy theory that claims that the September 11th, 2001 attacks on the US were an inside job. He has suggested that ‘Operation Enduring Freedom’ in Afghanistan was actually a pretext to attack Iran. As well, he says that the rise of ISIS and the US military involvement in Syria, along with its re-engagement in Iraq, are the second stage of the same plot.

Additionally, Qaani boasts that, despite the financial strength of the United States, it has failed in its supposed objectives, and that the Qods Force has caused more casualties against Americans than the reverse.

What is not known is whether or not the rhetoric voiced by leaders such as Qaani is actually internalized in the mindset of the IRGC and Qods Force. It is possible that it is treated more as a stylistic rhetoric, to evoke an emotional response. Regardless of which it is, the fact that so many recruits into the Qods Force entered the IRGC e at such a young age, through youth programs, summer camps, and after school activities, it is certainly possible that many in the Qods Force share Qaani’s views.