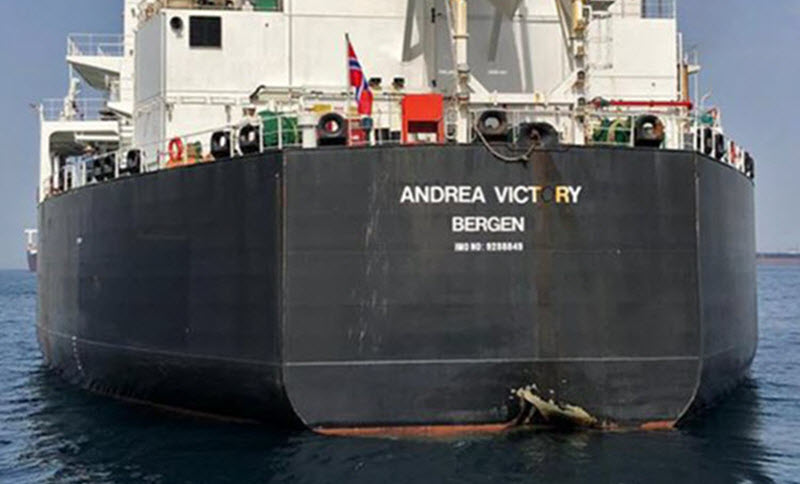 Saudi Arabia, the United Arab Emirates, and Norway said in a joint statement on Thursday that the coordinated attack on four of their oil tankers just off the UAE coast in May was likely carried out by a state actor, according to the results of their preliminary investigation.

The three nations said that limpet mines – a type of naval mine that attach to their target with magnets – made large holes in the hulls of the four tankers on May 12, but did not result in extensive damage or oil spills.

The statement said: “It appears most likely that the mines were placed on the vessels by divers deployed from fast boats. While investigations are still ongoing, these facts are strong indications that the four attacks were part of a sophisticated and coordinated operation carried out by an actor with significant operational capacity, most likely a state actor.”

These findings were presented to the UN Security Council on Thursday, at which point Saudi Arabian UN Ambassador Abdallah al-Mouallimi said that a “preponderance of evidence” points to Iran as the perpetrator.

Al-Mouallimi told reporters: “We believe that the responsibility for this action lies on the shoulders of Iran. We have no hesitation in making this statement, we believe there is enough evidence to demonstrate that.”

He advised that the attacks follow a pattern of behaviour for Iran “in terms of spreading acts of terrorism, sabotaging and causing havoc in many parts of the world”.

This assessment is shared by US National Security Adviser John Bolton who said last month that it was “clear that Iran is behind” the attack.

The UAE, which is leading the ongoing investigation, said it will share its preliminary findings with the London-based International Maritime Organization and that it was keen to complete the investigation before attributing blame to avoid “escalation” and “war”.

Dr Anwar Gargash, UAE Minister of State for Foreign Affairs, said: “We’re also at the same time quite adamant that Iran’s behaviour must be ameliorated, must change because clearly the last few years has been exceedingly difficult with the type of Iranian policies we have seen.”

He hopes that Iran’s behaviour could be changed through sanctions and pressure.

He said: “From that perspective we supported Washington’s policy of sanctions on Iran, again with an eye on changing Iran’s behaviour in the region We feel that policy should bring Iran to an acknowledgement that it has to address these three areas[its nuclear programme; its ballistic missile development; and regional policy] the international community is concerned with.”