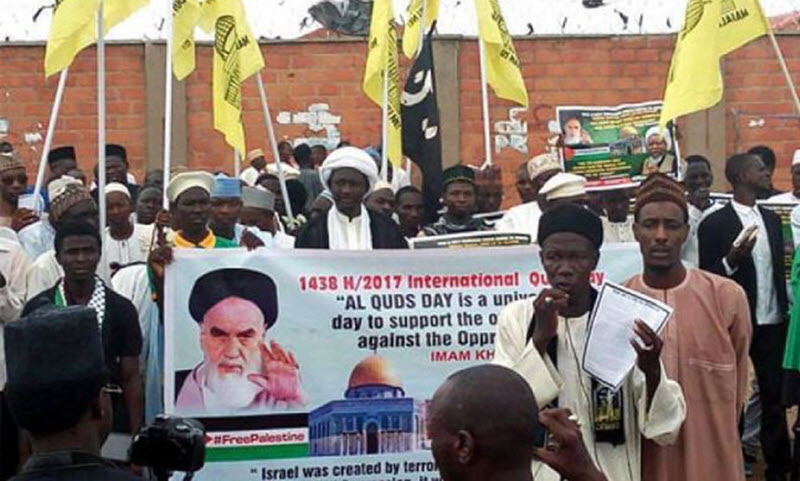 Iran’s fundamentalist regime is building terror cells in Africa to hit Western targets in retaliation at economic sanctions imposed by the US over the past year, according to security officials.

This network is being created by Qassem Suleimani, the head of the terrorist Revolutionary Guards (IRGC) Quds Force; known for its foreign intelligence operations.

It is believed that the network, which will target assets like military bases, oil fields, and embassies, is operating in the Central African Republic, Chad, Gambia, Ghana, Niger, and Sudan, among other nations.

The Daily Telegraph reported that the network was uncovered following several arrests in Chad in April.

One senior Western security source said: “Iran is setting up a new terrorist infrastructure in Africa with the aim of attacking Western targets. It is all part of Tehran’s attempts to expand its terrorist operations across the globe.”

The terror network was conceived after the Iranian regime signed the nuclear deal in 2015, according to intelligence officials. It is being run by the Quds Force’s Unit 400, headed by veteran officer Hamed Abdollahi, who was designated by the US in 2012 for supporting terrorist activity. The African cell is reportedly run by Ali Parhoon, another senior Iranian officer in Unit 400.

It is being estimated that there are around 300 militants, most aged 25-35, who have been recruited to the network and trained at underground Iranian-run camps in Iraq and Syria. The US has circulated a warning to its diplomatic and military missions in countries thought to contain Iranian cells, as well as missions of other Western countries, including Britain, France and Italy.