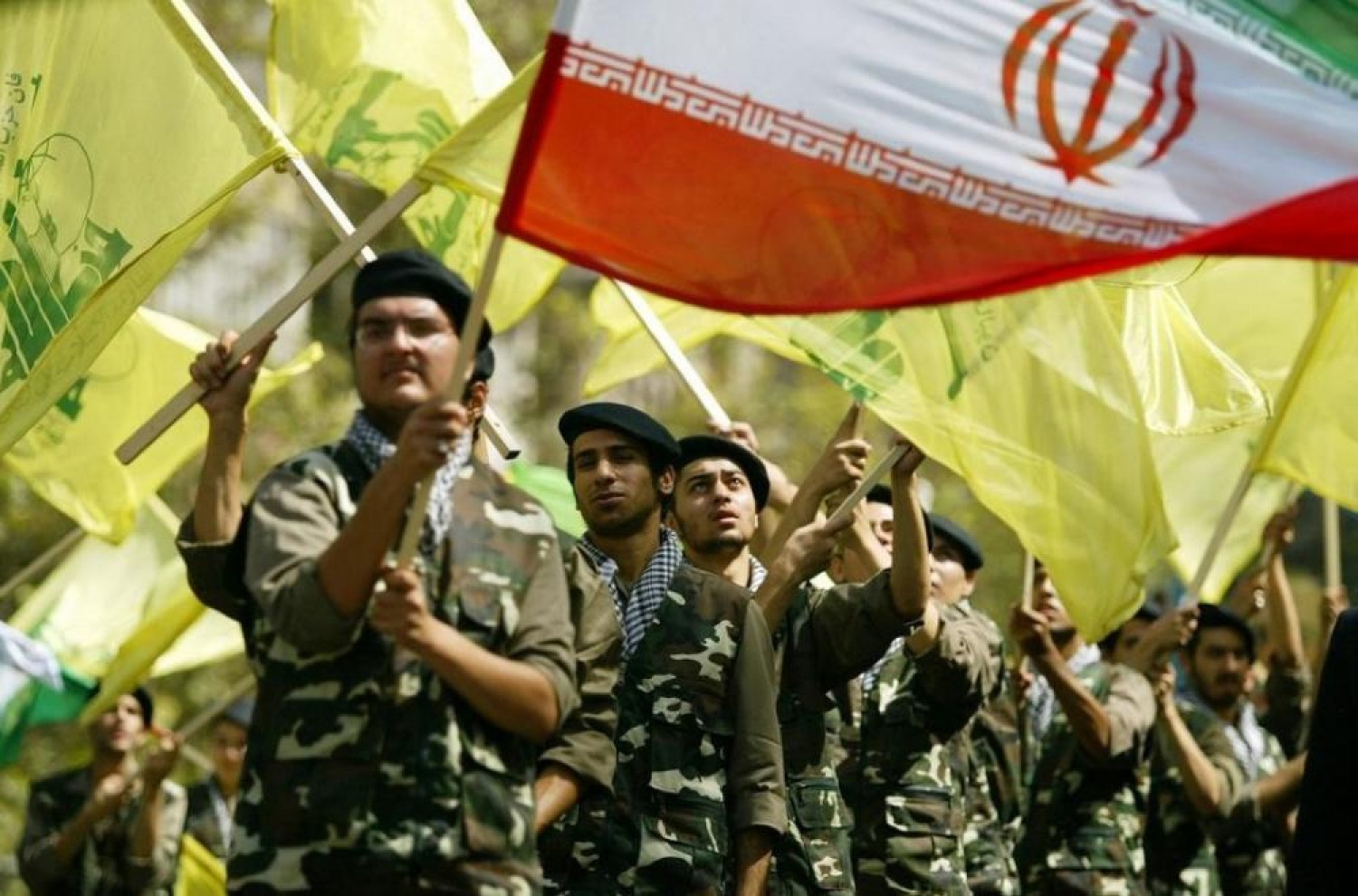 The Iranian Regime tries to diverge attentions from its unstable internal situation and nationwide protests, as can be clearly seen through their regional meddling, destabilisation campaigns, and their support for terrorist groups in the region.

Take for example, two separate visits to borders of Middle Eastern countries by high ranking Iranian Regime members and see if you can spot the dangers.

In May 2017, Major General Qassem Soleimani chief of the Qods Force, the foreign operations branch of the Revolutionary Guard Corps (IRGC), visited the Iraq/Syria border with the Popular Mobilization Forces, an Iraqi proxy militia that Iran backed.

Ahmad al-Asadi, a spokesperson for the PMF, said that they would be liberating both sides of the border from ISIS, with the Syrian Arab Army securing the Syrian side and the PMF taking the Iraqi side.

As the Iranian Regime had proxy militias in the Syrian Arab Army, that meant that the Iranian Regime would effectively be in control on both sides and that therefore, there was no border for them. Soleimani, who is under an international travel ban, was in Syria by June.

Now, Ibrahim Raisi, a former member of the Death Commissions that sent 30,000 political prisoners to their deaths and a potential pick for next Supreme Leader, has visited the Israeli-Lebanese border to talk with another of Iran’s proxies, Hezbollah.

Raisi was given a tour of the border by Hezbollah military commanders and Iranian officers and, like Soleimani’s visit to the Iraq/Syria border, this sends several messages to the international community.

1)Borders have no meaning for the Iranian Regime because they are determined to be the main player in Iraq, Syria, and Lebanon.
2)The governments of those countries have no control over their borders and Iranian military personnel and terrorists can cross as they please.
3)Any potential Lebanese/Israeli conflict will be decided by Tehran, not Beirut.

This is undoubtedly bad news for the vast majority of the Lebanese people who do not support Hezbollah, but something that the US should be mindful of when sending aid to or negotiating with Lebanon.
All of this proves that the Iranian Regime due to nationwide protests and discontent needs to export the crisis out of its borders, this is the starting point of all the expansionist moves and actions.