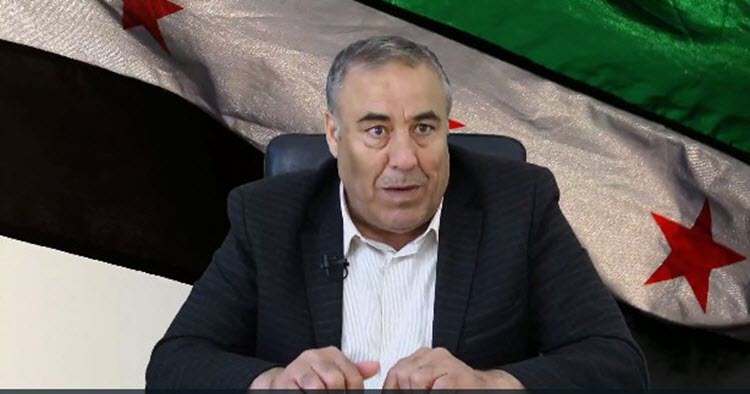 Brigadier General Mithghal al-Batish of the Free Syrian Army (FSA) has said that the Bashar al-Assad’s army is not participating in the ground battles in the city of Aleppo. He said that those who are fighting are mainly from the IRGC (Iranian regime’s Revolutionary Guards), as well as their affiliated foreign militia which includes the Lebanese Hezbollah.

In an interview with the NCRI (National Council of Resistance of Iran), General al-Batish said that Assad’s strategy for capturing Aleppo over the past few months has been for the IRGC and their affiliated militias to attack the city from the ground. He added that Russian jets have been bombing the city from the air.

There is a “heavy propaganda campaign” going on in Aleppo with the aim to make the people believe that Assad’s forces play a part in the battles. However, the reality is that there are no Syrian soldiers fighting in the warzone. “There are just a few senior army officers who have been brought there to raise the morale of Assad’s forces and in order to gain international support and win concessions in the negotiations in Geneva. The primary activity of these army commanders is to serve as translators and guides for the foreign troops who are present,” he added.

When the Russian bombardments were halted, the revolutionary Syrian opposition forces launched a counter attack and achieved large victories, he said. The FSA, through their victories were able to show that the people fighting for Assad are “foreign fighters and are not natives who know the ground”.

General al-Batish said that these victories were very demoralising for Assad’s forces. His forces have now recognised that “it was wrong of them to rely on Russian air support to turn the tables”.

Syrian opposition revolutionaries have posted photographs of their victories and also of the Iranian regime’s forces that they have taken as prisoners.