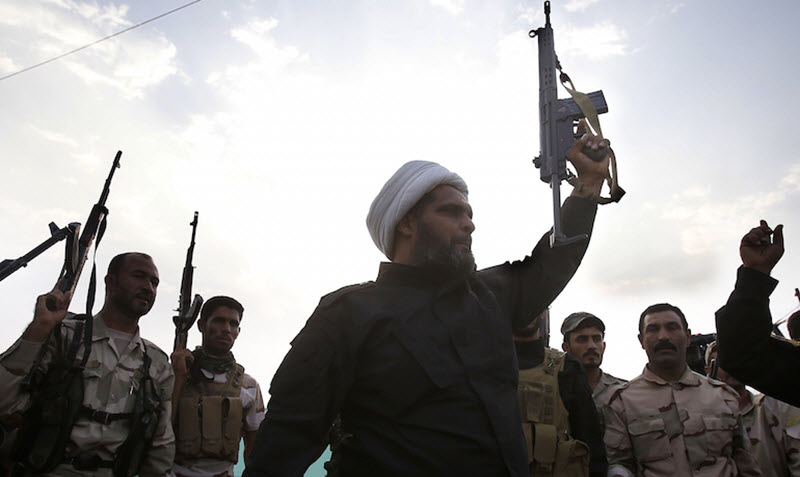 “The U.S. Army in the Iraq War” is an assessment by the army of the United States on the 2003 invasion of Iraq. The assessment is very comprehensive and involves extensive scrutiny of numerous interviews and a large amount of data.

The assessment was ordered in 2013 by Army General Ray Odierno and it is considered to be one of the most detailed studies of the conflict with Iraq.

The general conclusion of the report indicates that the only winner in the conflict was Iran.

The assessment highlights that the reason for the United States’ involvement in the conflict was because of the allegations that President of Iraq Saddam Hussein had promised support to al-Qaeda (who had a heavy involvement in the 9/11 attacks in 2001) and because of his supposed possession of a weapon of mass destruction.

The document stated that the result of the war has had “profound consequences” on the region and that Iran has been the only victor. The report states: “At the time of this project’s completion in 2018, an emboldened and expansionist Iran appears to be the only victor. Iraq, the traditional regional counterbalance for Iran, is at best emasculated, and at worst has key elements of its government acting as proxies for Iranian interests.”

The Iran-Iraq war started in 1980 and ended in 1988, but just a few years later, Iraq invaded Kuwait. The United States did not take sides during the Iran-Iraq war, but it did have to intervene in the invasion of Kuwait. In subsequent years, the U.S. had a high number of casualties and deaths. As did Iraq.

The United States’ tactics in Iraq, according to the report, failed, and it essentially led to a second insurgency that was led by Shiite Muslim groups that were directed by Iran.

Iran’s involvement with and its support of numerous proxy groups and militias across the region has been very damaging. Iran currently influences large parts of the region, in particular in Iraq, Lebanon and Syria. This presents a great threat to the region and even further afield and it puts the United States in a worrying situation.

U.S. President Donald Trump has identified Iran as the biggest threat that he must deal with. However, he still called U.S. troops out of Syria when it was clear that the battle against the Islamic State (ISIS) was drawing to a close. He has been criticised for not boosting U.S. presence at this crucial time to ensure that Iran-backed groups were expelled from the country.

His administration is, however, working on Iran’s presence in Iraq. But certain elements in Iraq are not happy with the U.S. involvement, including members of the Popular Mobilization Forces groups.

Iran’s meddling in the region is so widespread and intertwined with various proxy groups and militias that limiting its influence is a tricky task. One thing that is very clear is that when Iran is removed from the equation, many of the conflicts in the region will fizzle out.